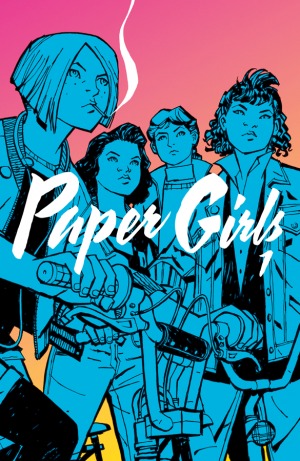 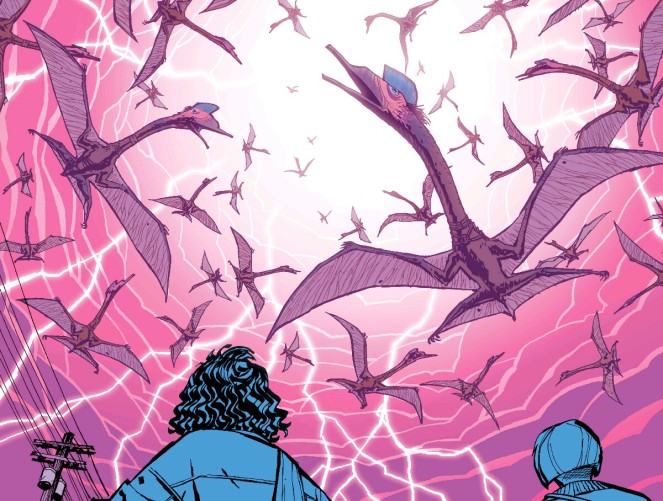 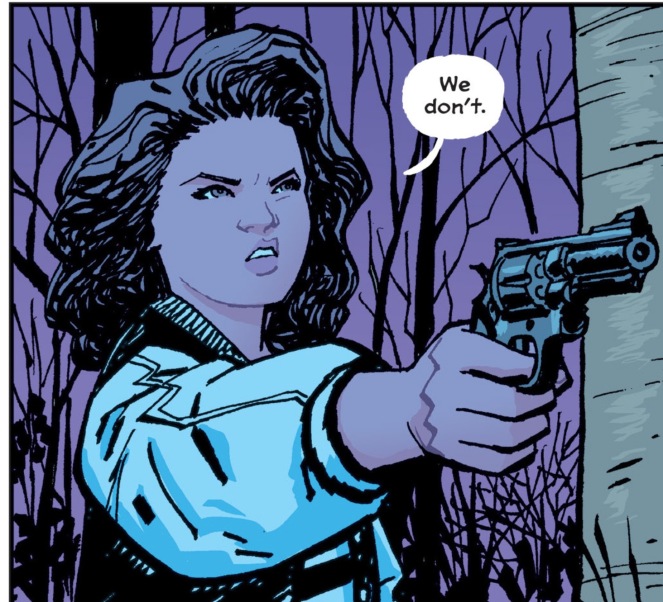 what’s your favorite 2021 publication, so far? ✨
✨ the may @owlcrate ✨ This book and this box are so so so beautiful! Feeling very grateful to OwlCrate always! 💞 What are you #currentlyreading? ✨
hi hi friends! what was your favorite read of may? today is such a happy day for me! i read so many good books this aapi heritage month and my 2nd favorite band had their album drop! my favorite read was she who became the sun and i hope you preorder and request from your libraries if you’re able! ✨
what are you #currentlyreading? i am having a very happy (and emotional) buddy read thanks to @foreverandeverly_ & @paperblots! i hope you all are having a happy and healthy week! 🥭🥭
hi hi friends! what is one of your favorite reads of 2021 so far? i can’t believe we are approaching june so quickly, and i want to read some of your faves! ✨
%d bloggers like this:
%d bloggers like this: