I have been reading Jeaniene Frost for a very long time, and I’ve loved and devoured everything she has touched. This book was long awaited, and pushed back very many times for personal reasons (seriously, this book has the best acknowledgments I’ve ever read, and it made me love and respect Jeaniene even more so), but unfortunately this book didn’t work for me at all.

Now I’m questioning myself and wondering if I’ve just grown out of this series/world. I think back to a lot of books I’ve given five stars and loved when I was young and in high school and college, and I’m pretty confident they wouldn’t be five star reads if I reread them. When I was younger, I would ignore a lot of problematic shit that I no longer will stand for, and I felt like this book had a spotlight on Vlad and his problematic behavior constantly.

I used to love Vlad, I even wanted Cat to get with him over Bones, but the way he acted in this book was so unacceptable and inexcusable. Again, this really scares me about books I’ve rated in the past, because Vlad was controlling, belittling, secretive, and hurt many people in this book, including Leila, the love of his life and our main protagonist. It was gross, Vlad was gross.

And Vlad forcefully lying and stopping Leila from participating in the battles that directly impacted whether or not she lived was super fucking annoying. I mean, one time? He’s protective and maybe scared. Two times? Okay, he didn’t learn his lesson! Three times? This is getting old, really fast. One hundred times? 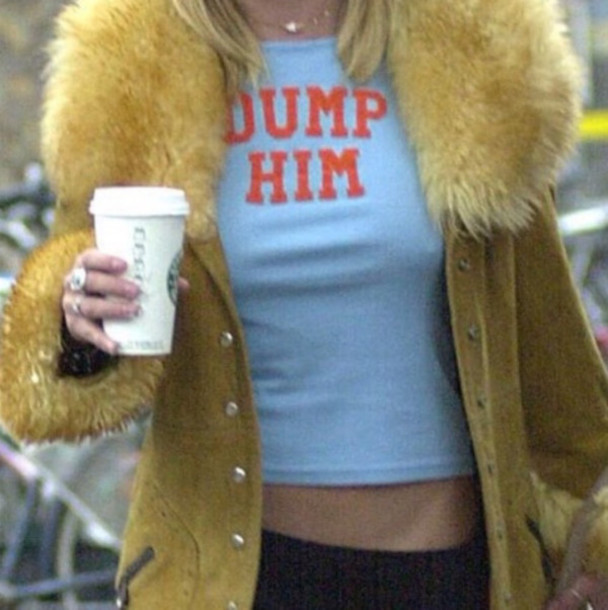 Also, another thing I used to love about this world was the amazing, top tier sex scenes (anyone else remember the shower scene from Once Burned?) And I’m not sure if it is because of Vlad’s problematic grossness, or what, but the sex in this book wasn’t even good. It was forced and unnecessary and I couldn’t care less.

Beyond everything else I can say and complain about, the biggest issue with this book is that it feels like a prequel setting up for Ian’s book, which will probably be super interesting, but it made Leila and Vlad’s conclusion feel extra bad.

Ian is a very old and powerful vampire we are first introduced to in the Night Huntress series. Like most of the badass vampires in this world, Mencheres sired/turned/made them, therefore Ian is very, very loyal to him, which he proves unquestionably in this book.

Ian is also a very big partier, who has no desire to settle down anytime soon. Ian was honestly giving me huge Elliot from The Magicians vibes, which makes me so beyond words excited! Like, we need all the pansexual representation we can get, and if Jeaniene is going to showcase that, I’m so here for it and will ignore this last Vlad and Leila book.

I’m just hoping that we weren’t already introduced to Ian’s, very female, romantic interest at the end of this book. All signs point to “yes”, but I’m still hoping. And if she has to be his love interest, let him have a lot of fun with both males and females before he turns into the protective alpha male who only wants to marry and sex up his brand new love interest.

Another side character that got a really big part, and I’m guessing will have a spin-off too, is Maximus, who used to be my favorite character. I mean, I obviously still like him, but the new relationship path he is choosing to take feels very strange to me, for many different reasons. Maybe I need to sit on this information for longer, but as of now I am not a fan of this forced matchup.

I think another important thing I need to say about this book is that it does have a Native-American depiction that I’m not sure is correct. This book, and all the twists and turns, are heavily influenced by Cherokee people, which I am not sure is an accurate representation. Reading these chapters made me a little uncomfortable, but, again, I am not a Cherokee Native and I have never lived on a reservation before, but I just thought I would state that this could be a problematic depiction.

All in all, this book didn’t work for me. It feels really bad, because I used to love this series and world so much, but I have to be honest with myself. I also owe it to everyone that takes the time to read my reviews to point out problematic and hurtful things. If you’ve followed this series for as long as I have, I hope you enjoy this closure on Vlad and Leila’s chapter, and I hope we all aren’t disappointed with Ian’s new beginning.

4 thoughts on “Into the Fire (Night Prince, #4) by Jeaniene Frost”