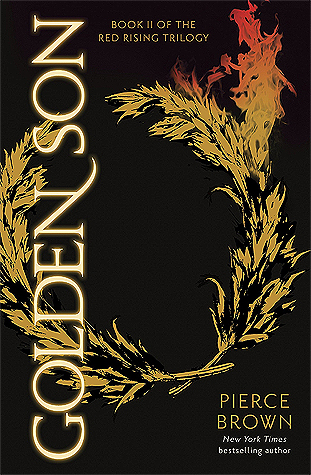 ✨swipe to unbox ✨
what do you plan on finishing before the month is over? ✨ I hope to finish ACOSF, an amazing upcoming First Sister buddyread, and Yolk by my favorite contemporary author of all time! 🍳🍳
what was your last five star read? 💫
what was your last bookish mail? i always feel so incredibly blessed when @goodreads sends me some of my most anticipated titles! and i have given five stars to two of these books already! hopefully I’ll be able to say that about the other half soon! i hope you’re all having happy reading! 💓✨
what are you #currentlyreading? i feel like i might end up doing a reread this weekend while i finish up this room (finally)! but i kinda also wanna read every book a loved one has gifted me when i put them away on my new shelves! 😈💜
%d bloggers like this:
%d bloggers like this: