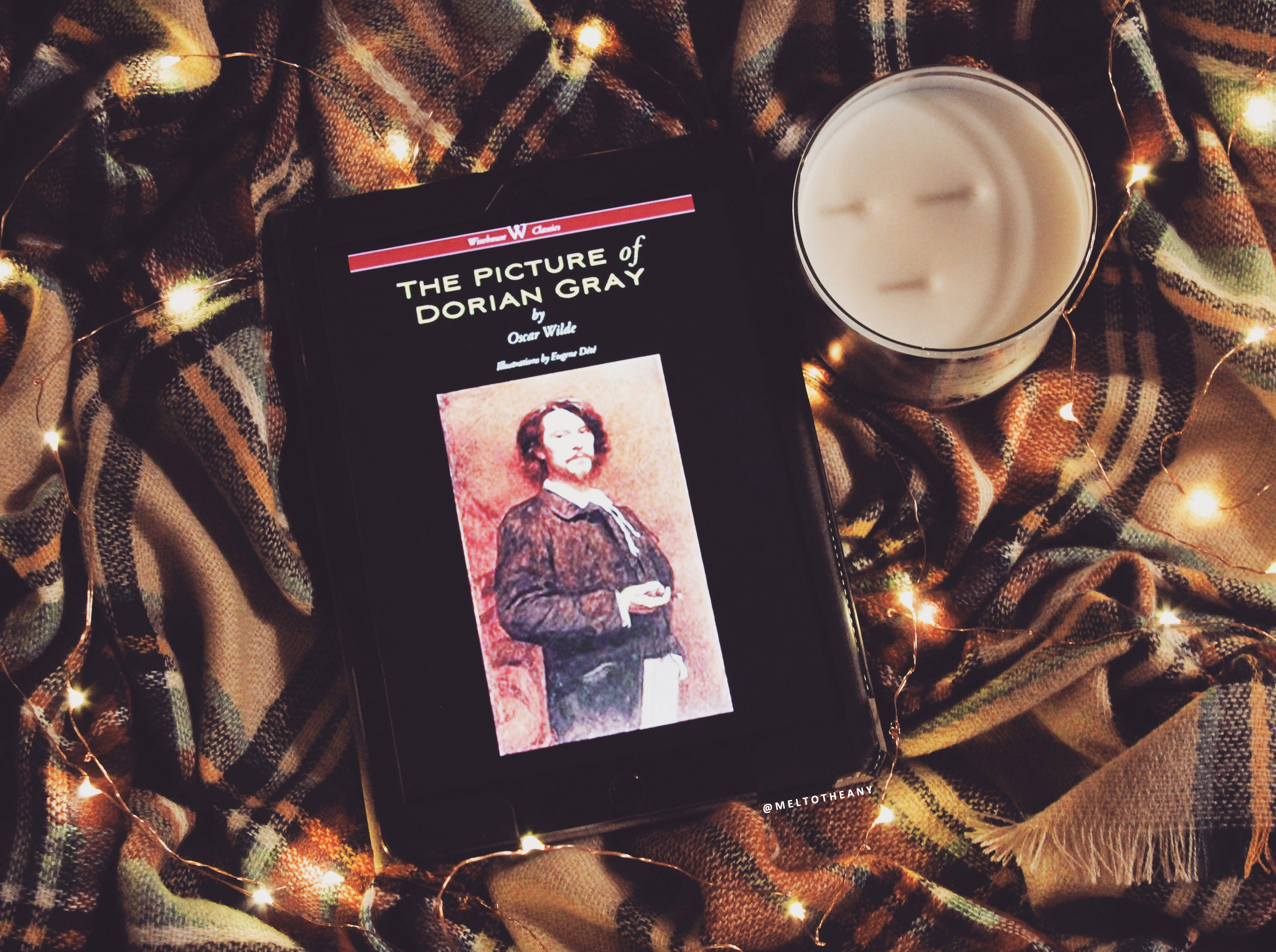 I downloaded this ebook for free on Amazon

So, I wanted 2018 to be the year that I try to get back into classics! In the past, I’ve found some of them daunting to read, or just too boring to ever feel invested in. But I feel like The Picture of Dorian Gray was the perfect start. Beautiful art by saku-chann on Tumblr

I originally was going to give this three stars, because I enjoyed it enough, but was never too invested. I felt annoyed at how these characters were so obviously not straight. I mean, a vast majority of this book is about Dorian taking a wife. Meanwhile, every man in this book just has full page monologues telling Dorian how beautiful he is. And then I sat down to do my review, and I started doing my research.

It’s no secret that Oscar Wilde was a gay man. Hell, he was even jailed for his sexuality, and died soon after from all the inhumane injuries he endured while in prison. All three major male character in this book read very… not straight. My friend, Destiny, told me that a lot of readers in the Horror circles make strong arguments that Dorian is in fact pansexual, which makes me happier than I can express with words. Yet, I can’t help but think about parallels with this book that Wilde crafted about “secret sin” and how it mirrored his life and perhaps his sexuality that he ultimately died for.

You guys, I have no words. In the 1880s people thought homosexuality was some disease, something to be cured, something not okay to simply just be. Something that was a criminal act. Something that Oscar Wilde was jailed and forced to do hard labor for. And once you start seeing the similarities between Wilde’s life and the events that take place in this book, you will realize that like The Picture of Dorian Gray is so much more important that the surface value of just reading this story.

Okay, I do suppose I should tell you about the story now. This is a tale that centers around three men that live in an upper-class London society:

➽ Basil Hallward – Artist who befriends Dorian because he is obsessed with his beauty and lives his life painting many portraits of him, but more importantly, he paints the portrait that this story surrounds.

➽ Lord Henry Wotton – Basil’s friend, which is how he meets Dorian. Henry is a manipulator that heavily influences Dorian with his views about what is important in life.

➽ Dorian Gray – Our main character, who starts out so young, innocent, and impressionable. He later is harboring a major secret and will stop at nothing to hide this secret and the events that lead him to this secret.

In this book, the value of appearance is heavily touched upon. Youth and beauty seem to be everyone’s priority. It’s scary and sad how much this also mirrors 2018. There is also a huge discussion to be had about good versus evil and how we view that grey area in-between. Yet, these discussions are held in this seamlessly woven story.

Overall, even though I didn’t five star this, I really enjoyed it and it was able to evoke a lot of emotion from me. More importantly, I recommend you all to read My dear friend Navessa’s review, which ended up evoking even more emotion from me. She linked this article, which then made me weep. Again, this story is so much more than a paranormal painting, and a man trying to hide secrets. This is a masterpiece and my heart will forever break thinking about this story.

36 thoughts on “The Picture of Dorian Gray by Oscar Wilde”