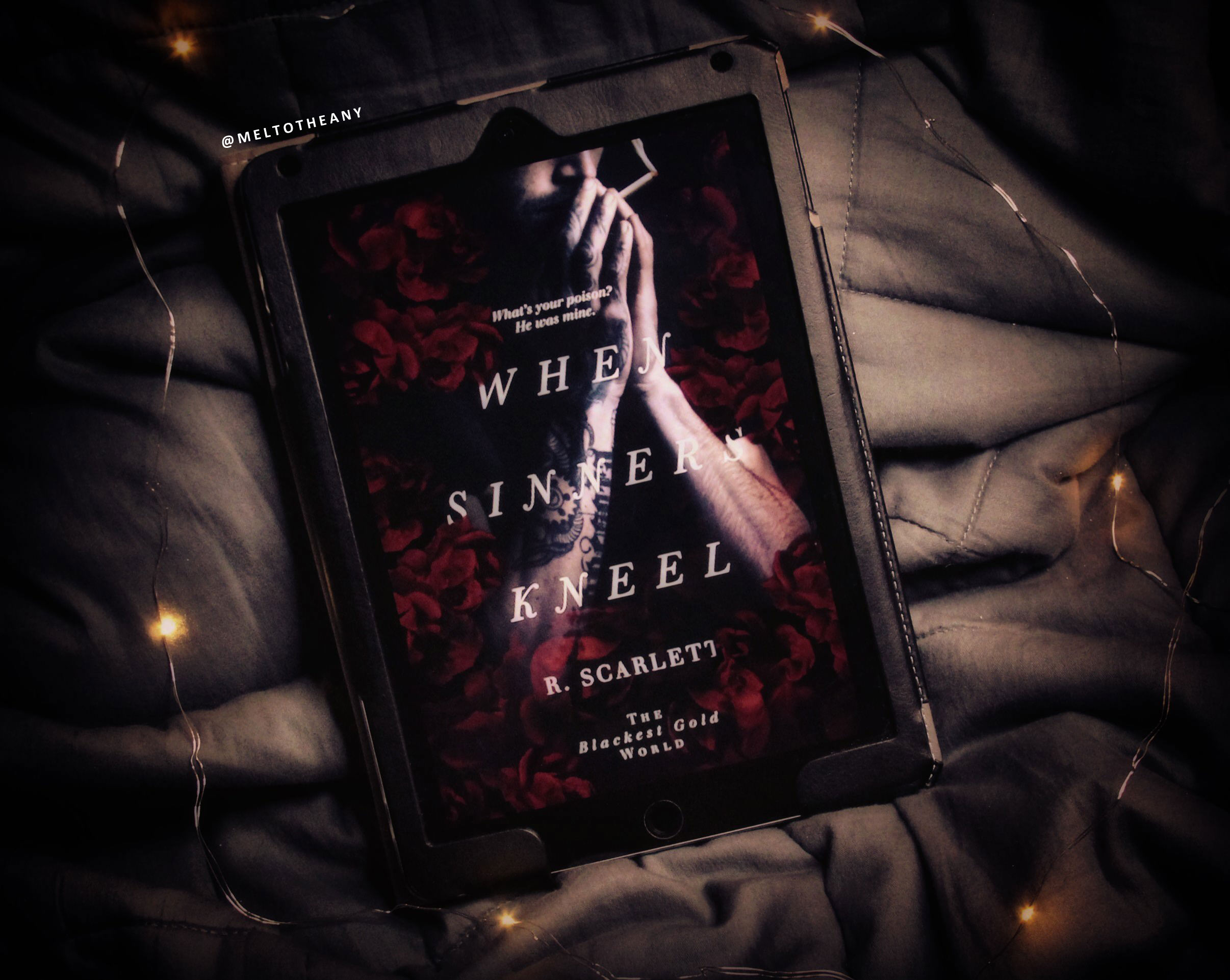 R. Scarlett has the best covers in PNR, the best titles in PNR, and with this book she proves she also has the best demons in PNR. I love this world, these characters, and each of their stories. Finally reading about Beau Knight , and seeing what went on behind the scenes during To Crown A Beast, was nothing short of amazing. This was a phenomenal standalone.

But it is important to take note that this book, even though it is on its own, will spoil the ending of Molly and Tensley’s story in The Blackest Gold series. And I completely recommended all four books, because the ending is so rewarding. Seriously, this is one of my favorite PNR series, and easily my favorite PNR that surrounds demons

In this world, demons are looked down upon for having feelings. And it’s especially hard for Beau Knight, since he had to learn this lesson the hard way, even having it ingrained in him from birth. Tensley and Beau are brothers who have grown up only knowing the harsh world of the Scorpios, who rule the demons in Manhattan and a lot of the rest of New York, but Beau lost it all when he lost his heart many years ago. Because of this, Beau has never been willing to let anyone get close to him again.

The ultimate sin in this world is to fall in love, and it’s even worse to fall in love with a human, who is considered lesser, and it’s absolutely unheard of to have a child out of wedlock. But there are also higher-ranking demons and lesser-ranking demons, too. And Alexandra, is a very low ranking souleater, who Tensley saved when she was eleven-years-old. And even though she is now eighteen, she has had a harder life than most. She is living on the streets, suffering from PTSD from the events that took place in a The Blackest Gold series, looking for her friend that went missing, and the only way she can think to cope with it all is to learn to fight and to learn to defend herself.

And what better place than the underground fighting ring. You know, the one that Beau is known for being the king of. But they both soon realize that there is a huge mystery surrounding The Pit and the person who runs in. Seriously, I loved the mystery and twists in this book. And seeing parallel events from the end of the original series made for such an amazing reading experience.

“The Pit was my hell, my heaven, my saving grace, and it was where I became addicted to her…”

Also, I don’t want to give too much away, but another aspect that I really loved that we never get to see any rep for is that Lex is living on the streets. She is a homeless, young girl, with no family. This is heavily talked about and shown unapologetically, and I just really appreciated it and it took the story to another level for me. Especially since the only other homeless character I even can think of is from a Rick Riordan book.

This is such an amazing standalone set in a The Blackest Gold world. Plus, it has everything; romance, steamy sex, mystery, political intrigue, demon hierarchies, thrilling suspense, amazing grey and flawed characters. There is a lot to love from this world and from this author. If you guys love the paranormal romance genre, you have to give these a try, especially this book. I promise, you won’t be disappointed. 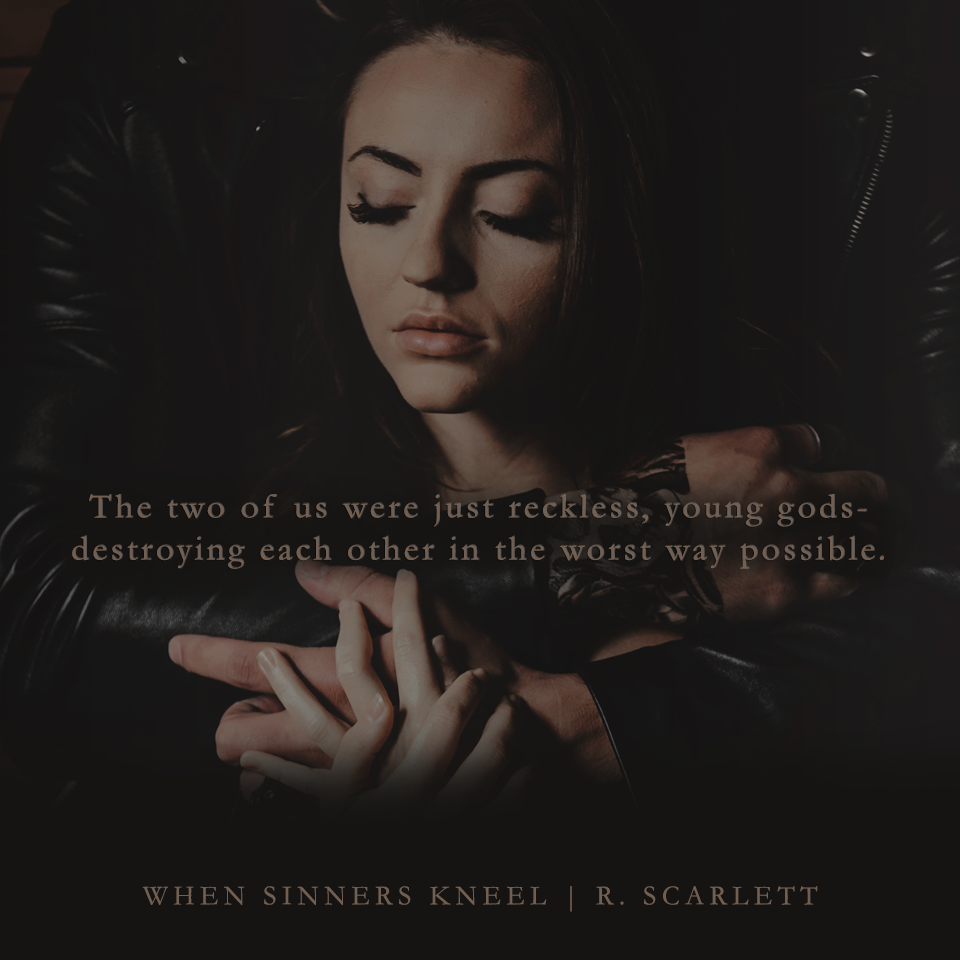 Trigger/Content Warnings: physical abuse, drug and other substance abuse, kidnapping, being captured, torture, attempted rape, death, loss of a loved one, loss of a child.