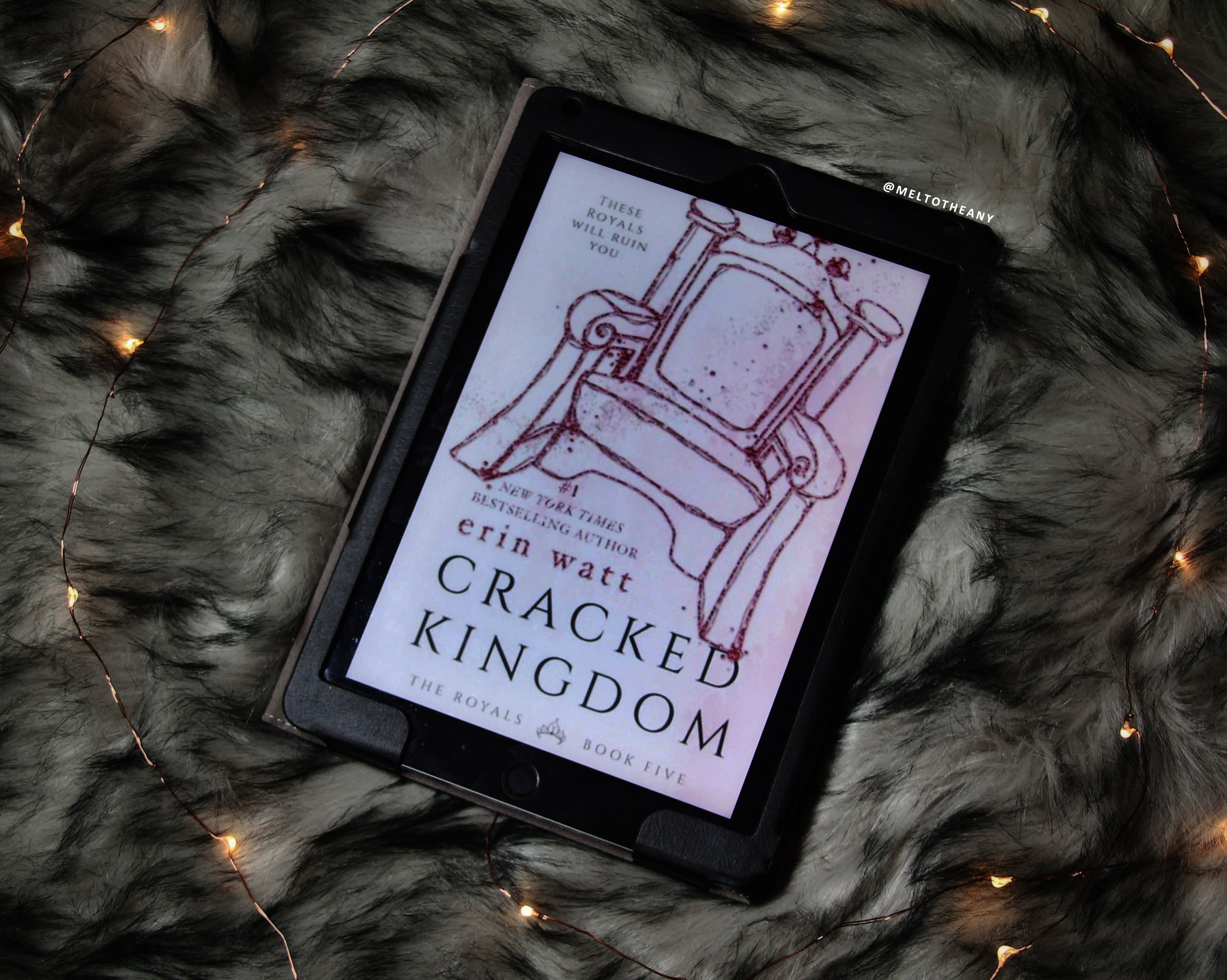 You all can clearly see that this series has been disappointing me for a little while now, but this installment was really the Lord testing me, I swear. Which is so damn sad, because Easton is truly my favorite in this whole unbelievable family drama.

“God created a billion men, developed the perfect face, and stuck it on Easton Royal.”

The Royal series is a new adult romance series that features a family that has five incredibly rich, extremely privileged, and obviously super-hot boys. The first trilogy starred the second to oldest brother, Reed, and a girl named Ella who comes into the brother’s lives. Well, now Reed is off at college, and the new story arc belongs to the middle brother, Easton. And he fell for a girl named Hartley in Fallen Heir, even though she feels so very off limits because of everything going on in her life.

But with the cliffhanger ending that Fallen Heir gave us, I was thinking a million things when starting this. And guess what? None of them were true. Which already started the book off to be a disappointment, but then we got one of my least favorite storyline tropes of all time! Hartley became so annoying that I just wanted to put the book down a million times. And why she would believe everyone but Easton was something I still can’t even wrap my head around.

“Me dating Easton Royal is about as likely as me hooking up with one of the members of BTS—in other words, not likely at all.”

And normally these books are super sexy, but there is legit only one sex scene in this book and it’s mediocre at best. Instead of this being a sexy, angsty, love story we get an even more unrealistic book that slut shames constantly. Also, I get that Easton was being playful, but when he kept joking with Hartley about him being a virgin, and it being his first time, I wanted to stab him.

And when I say unrealistic, it is the understatement of the year. I mean, these books are already so drama-filled and unbelievable, but Cracked Kingdom really somehow made it even worse. From unbelievable parental lineage, to the most vile and random side character, to pointless school bullying, this book has it all.

Oh, and this is just a personal gripe, but the computer hacker character was one big mash up of every stereotype you could imagine, Doritos included, and I’m not sure if anything in literature has made my eyes roll further back into my head.

And from the last chapter of this book, you just know that Erin Watt isn’t done with this world. And honestly? I can’t keep doing this to myself. And I already hate the set up for the next storyline.

Overall, I’m just done. You know, I know I have masochistic tendencies, but I can’t keep doing this to myself. I need to stop remembering how much I loved the Off-Campus series and realize that this series just isn’t for me. But if you all like the most improbable story lines in your new adult romance, then I completely recommend The Royal Series!

9 thoughts on “Cracked Kingdom (The Royals #5) by Erin Watt”