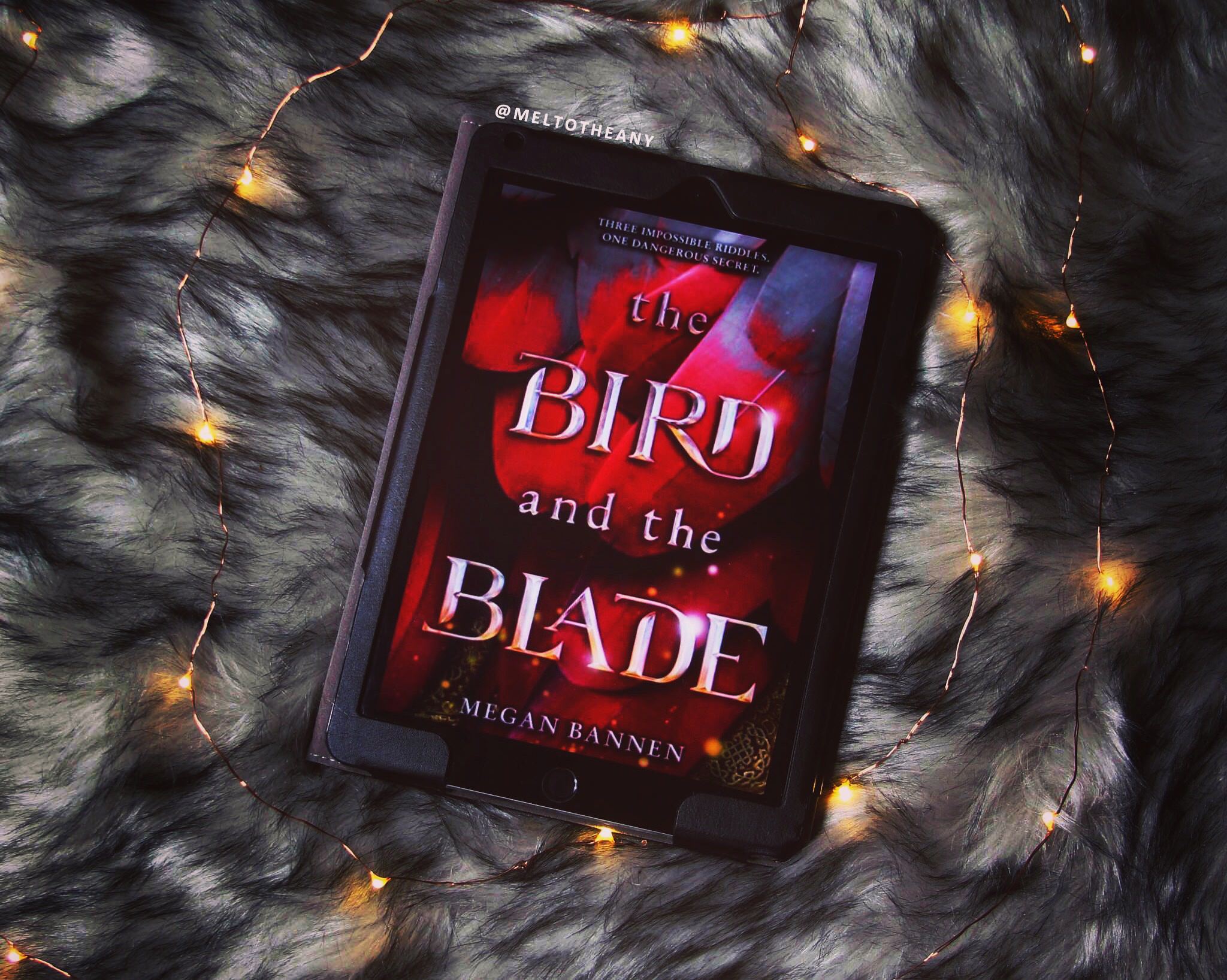 “Now, cold and exhausted, a girl disguised as a boy, tottering after the losing end of a battle, I have to second-guess that assessment. It seems to me that I’ve made some choices—some very bad choices—that have led me to this moment.”

The Bird and the Blade is a completely enthralling and heart-breaking YA fantasy debut. I enjoyed this so much, and I was completely teleported and captivated every time I opened this book up. Plus, this is a story about the descendants of Genghis Khan’s sons, mixed with the Italian opera Turandot, and that’s one of the most unique concepts of any story I’ve read in 2018. And this might not be the most historically accurate novel out there, but I loved reading about the Song dynasty and the Mongol Empire.

Genghis Khan had four sons, who had trouble deciding who would rule after their father. Well, this story centers around a prince from Jochi’s blood line. Jochi was the oldest of the sons, who ended up not being the ascended ruler, but still ended up being a great military leader, and his great, great grandson is no different. That is, until his men are killed, and he and his ruling father are forced to go into hiding with a girl who has many secrets.

And I fell in so in love with that secret keeper. Jinghua is now a companion to the Prince Khalaf and his father, Timur, but she was once a slave for the them and their entire family. Khalaf always showed her kindness and during a split-second decision, Jinghua goes into hiding with these two royal men. And while traveling she teaches him many things from her culture, including the language.

“Cruelty is easy to repay, my lord. Kindness is another matter.”

While they are traveling and hiding from their enemies throughout the Mongol Empire, they find out about the daughter of the Great Khan, Turandokht. She is so desired among all the princes for her hand in marriage, she has set up a contest for every royal suitor, where they must answer three riddles correctly given to them by herself. And if they answer any incorrectly, they will forfeit their lives. Khalaf wants nothing more than to try his hand at the riddles to marry Turandokht and restore the glory of his people, or die an honorable death trying.

And this story is told from present time where we first see Jinghua witnessing Khalaf being told the first riddle that will decide if he dies or moves on to the second. We are then teleported back in time, and we get all these puzzle pieces that slowly start to fit together. From Jinghua and Khalaf before they were forced into exile, to Jinghua with her family before she became a slave, to Jinghua falling in love with Khalaf slowly but ever so surely. And this beautiful story that is equal parts heart-warming and heart-wrenching slowly begins to take form.

This book puts the spotlight on a discussion about the beauty standards for women that we’ve endured for all our pasts and still in our present day. Like, how so many people feel like beauty is all that that women have to offer. And how we will pit girls against one another and created all this ugly jealousy, when we should be using that energy to uplift and support and celebrate all women.

Overall, this is the highest three star rating I’ve ever given a three star book. I loved this and was completely enthralled in the tale. I just really disliked the ending, which I suppose if I knew about Turandot before going in, I would have been better prepared. It completely broke me, and I know how beautiful it is when I take a step back and reflect upon it. But, I just really didn’t like it when I read it. But this really is such an impressive debut, and I can’t wait to see what Megan Bannen does next, because they created such a brilliant standalone that really impressed me.

13 thoughts on “The Bird and the Blade by Megan Bannen”