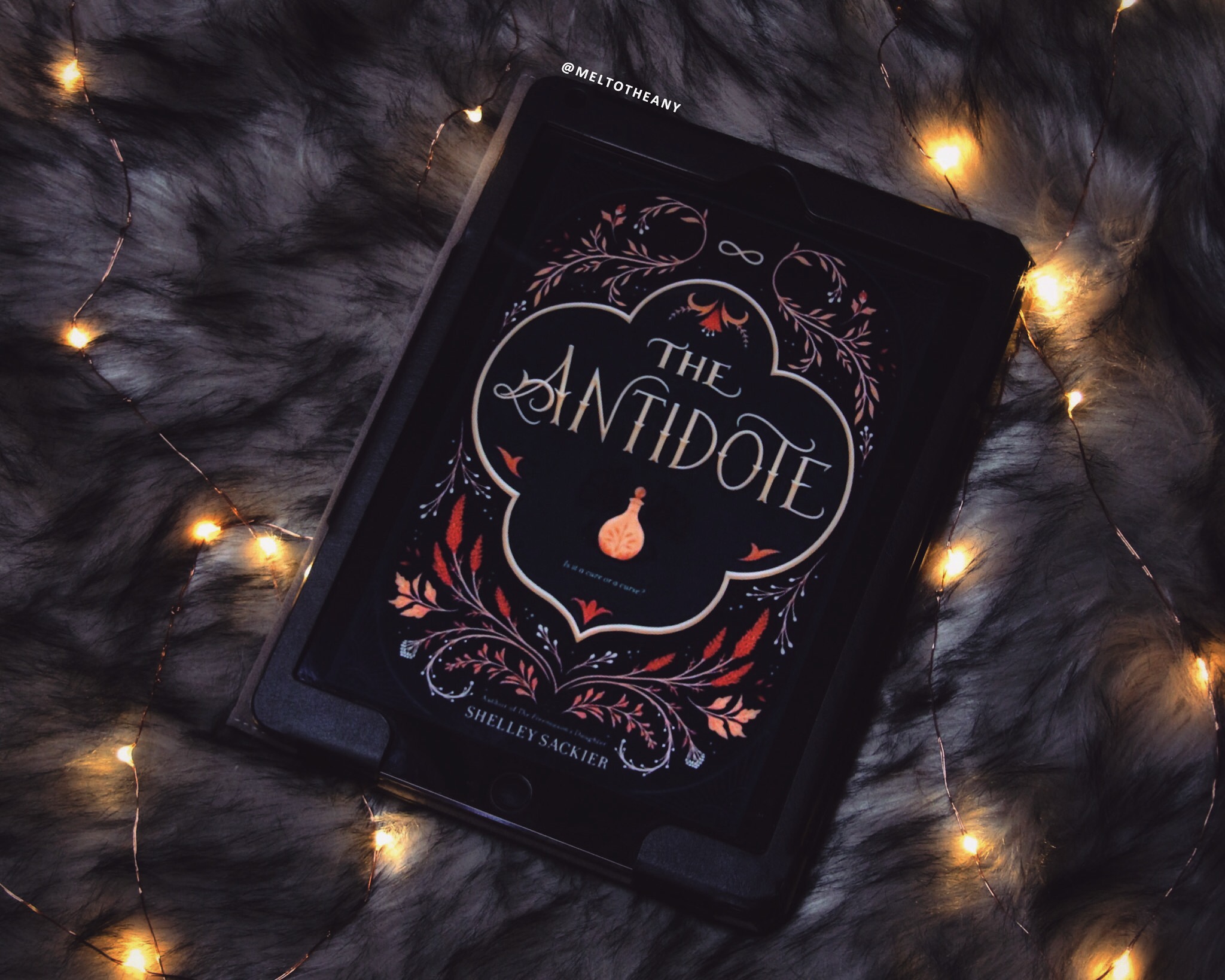 hi hi friends! what is one of your favorite reads of 2021 so far? i can’t believe we are approaching june so quickly, and i want to read some of your faves! ✨
late night post & late book haul post! ✨✨ here are all the books i was sent in the month of april (and i am so very thankful!) what book(s) have you hauled most recently?💓
hello! what’s your favorite spooky book? not to bring too much range here but mine is probably into the drowning deep, but i am craving a haunted new orleans setting so badly that i can’t wait to pick up this third installment of this spoopy middle grade! 👻✨
i just got my second dose of the vaccine and i’m feeling like a (book) dragon! ❤️🗡
happy book birthday to my fave pnr series of the last few years! i’m so excited to jump into this one hopefully this weekend! 🗡❤️
%d bloggers like this:
%d bloggers like this: