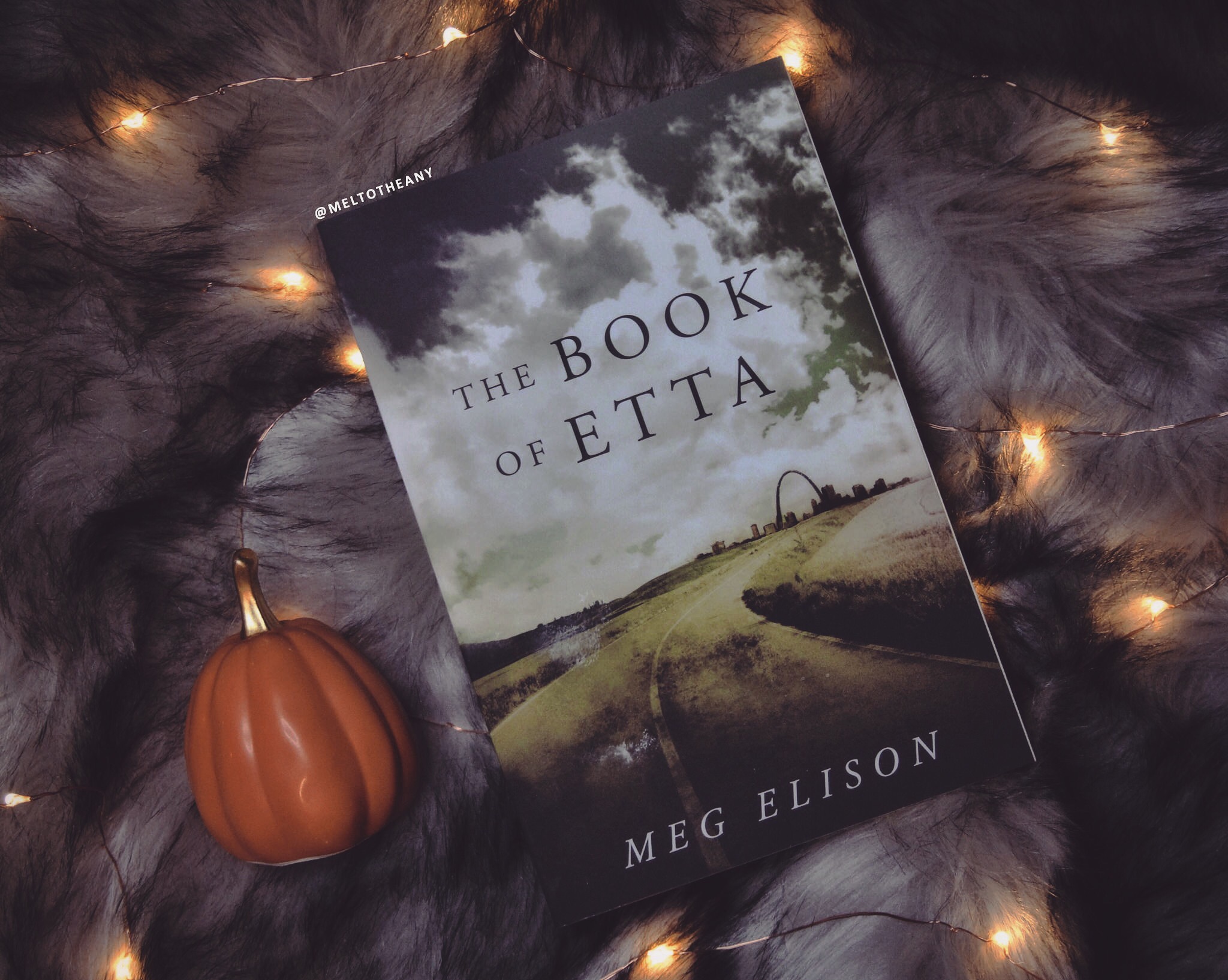 ARC provided by the publisher in exchange for an honest review.

“The Unnamed Midwife had been a founder in Nowhere. She had been from the old world, a trained nurse and Midwife who had lived through the dying and seen how it all came down. She had left behind her journals, which told the whole story—her own as well as the world’s. It was known by every man, woman, and child in Nowhere. They kept their own journals as a way to carry on her work.”

I read over one-hundred books in 2016, but the predecessor to this book, The Book of the Unnamed Midwife, was my favorite of them all. And even though that’s one of the most powerful books I’ve still ever read in my entire life, it’s also one of the heaviest books I’ve ever read. So, I’ve been putting off this second installment for far too long. But, friends, I finally picked it up and I’m so happy that I did. But again, as much as this book was also powerful, it’s also so very heartbreaking.

In The Book of the Unnamed Midwife, 98% of Earth’s population of men and 99% of Earth’s population of women have died from an autoimmune disease. Even though most of the Earth’s population was wiped out, the ratio of men to women is immense. And even in the future from the initial outbreak, women are still the most sought-after thing. In this second installment, the timeline is many generations in the future (approximately one-hundred-years), but we get to the community that the unnamed midwife helped build. This current community has adapted so many of the things that we saw in The Book of the Unnamed Midwife, and we get to see that not a lot has changed in this post-apocalyptic world.

And we follow Etta when she is with her community, Nowhere, and we follow Eddy when he is scavenging outside of his community. I am going to use they/them pronouns for the rest of this review, but I believe our main character is nonbinary and genderfluid, even though those words are never used on page. This entire book really puts gender at the front of this story, because Etta/Eddy doesn’t want to be what is expected of a woman in this world. They don’t want to become a mother, they don’t want to raise children, and they do not want to deliver babies. They want to hunt, and forage, and rescue girls that aren’t even given a choice in this new and cruel world. Also, Etta/Eddy is black and also sees how racism hasn’t ceased, even with the world almost ending.

“Boys can be anything. Girls can only be one thing.”

We also are introduced to a transwoman in this book who becomes such a pivotal character. Flora completely made my heart break in this book, but she was also such a bright beacon of hope. She honestly deserves the entire world, and she better be given it in the final book, The Book of Flora.

But we get to see Etta/Eddy travel to different communities from their own and see how the different groups and people live and prosper. Some treat women lower than currency, some treat them like mystical saints, but we get to see all the in-betweens, too. Etta/Eddy meets Flora rather quickly, and they soon travel together to the worst city Etta/Eddy may have seen yet. When they reach the stronghold of the Lion, they aren’t entirely sure what to expect. But even their nightmares wouldn’t prepare them for what this tyrant ruler is truly like.

This is a very dark and heavy book. Please use caution before reading and make sure you are in a safe headspace. Major content and trigger warnings for rape, sexual assault, genital mutilation, pedophilia, sex trafficking, slavery, murder, death, loss of a loved one, miscarrying, torture, misgendering, racist comments, misogynistic comments, abduction, captivity, violence, animal death, and war themes.

“On the map, all the roads led to Estiel.”

Overall, Meg Elison writes the queer, feminist, inclusionary literature of my heart. This book is important, and powerful, and empowering. It’s hard, and brutal, and heartbreaking, but I promise it is so rewarding. The reason I am giving it four stars is because the ending felt rushed to me. And even though I loved this entire ending with the soul of my being, it just happened in the blink of an eye. Yet, I am so excited to see where the next book picks up, because I am sort of obsessed with their location! But friends, if you are in the right headspace, please give The Book of the Unnamed Midwife a try. It’s truly a masterpiece, and this entire series means more to me than I have words for.