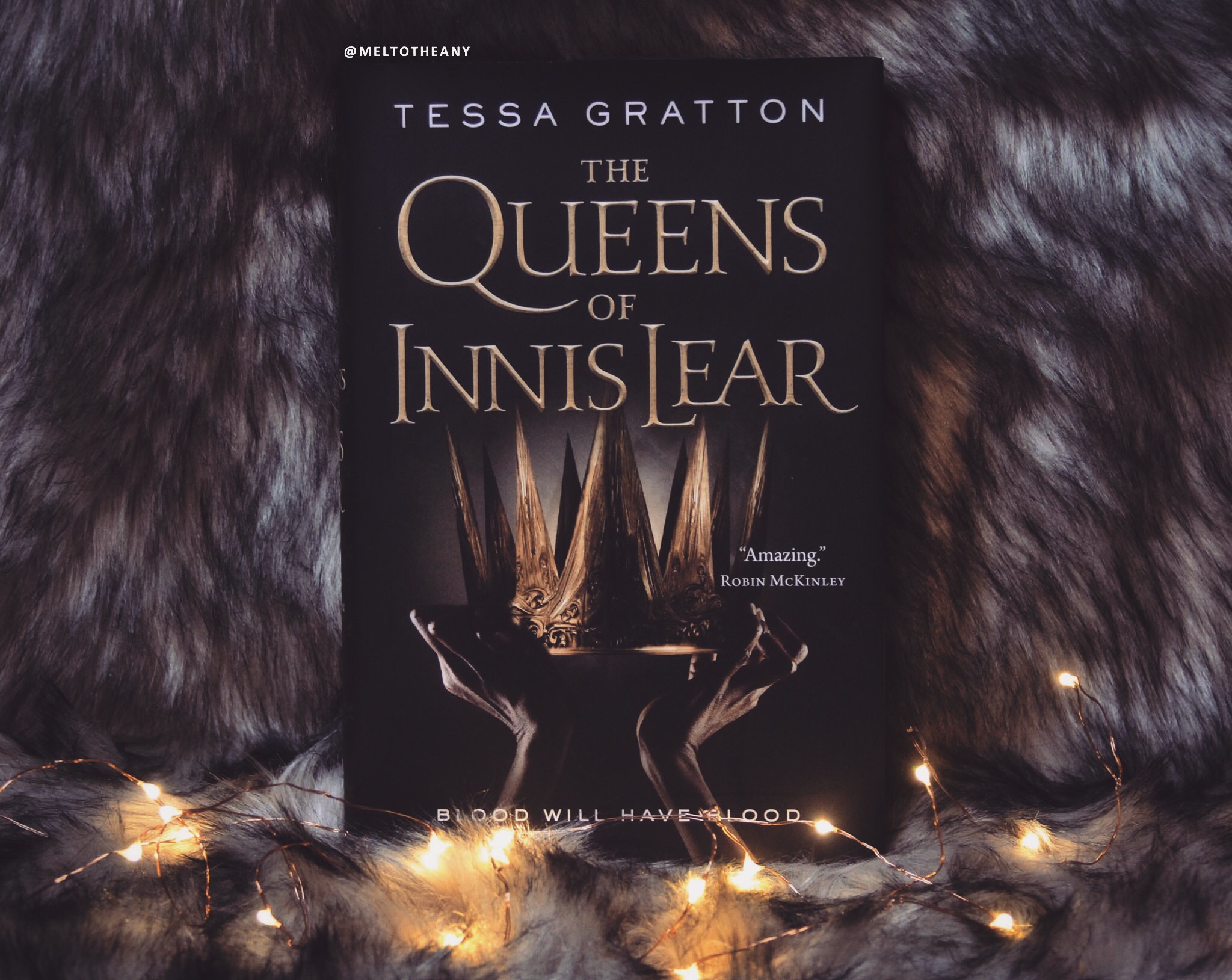 26 thoughts on “The Queens of Innis Lear by Tessa Gratton”