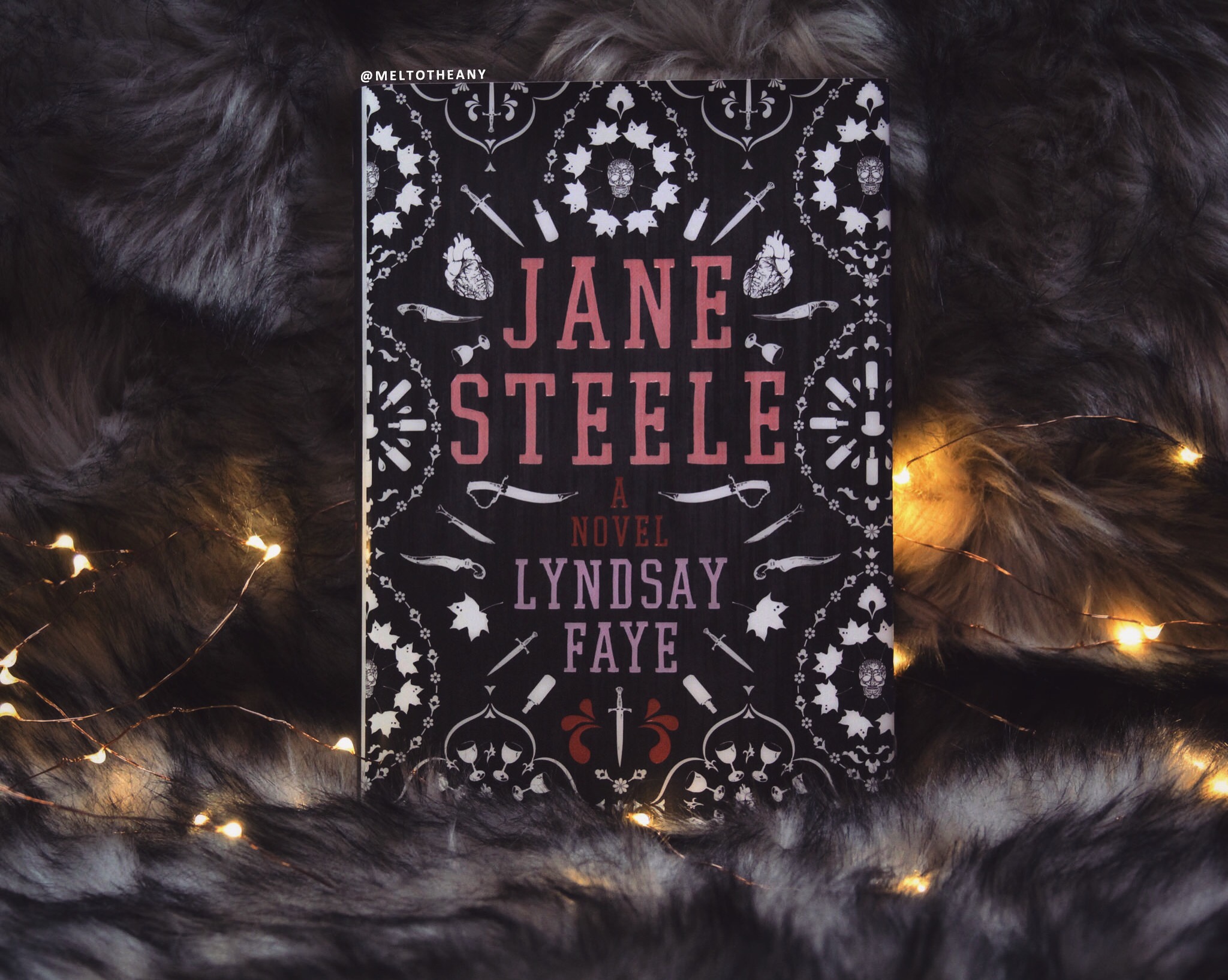 ✨ march @owlcrate & @owlcratejr books ✨
happy second week of april, friends! what are you reading? ✨ i took the first week off to just focus on me, and my family and friends, and making some kpop content with all these exciting comebacks! but here are some things i’m planning to read this month and i’m very happy and very excited! 💗
today i got my first dose of the vaccine AND received my most anticipated release of 2021! thank you so much @torbooks & @shelleyparkerchan! i’m so grateful for this story and for this day! ☀️✨
hi hi friends ✨ i hope you’re all having a safe and happy start to the week. i hope all my asian friends and followers are being gentle with themselves and their families (and taking breaks when needed). i hope everyone else is donating if they can, and i hope if you see and hear asian hate you speak up every single time, and not just recommend people the five asian books you’ve read the last five years. help break these cycles of hate offline too, have discussions with your family no matter how uncomfortable (especially if they are uncomfortable), use your voice to truly save lives. ✨
my tuesday & forever mood: all i want to read is sapphic dark academia. i’m truly counting the days for this release! 😈🖤✨
<span>%d</span> bloggers like this:
<span>%d</span> bloggers like this: