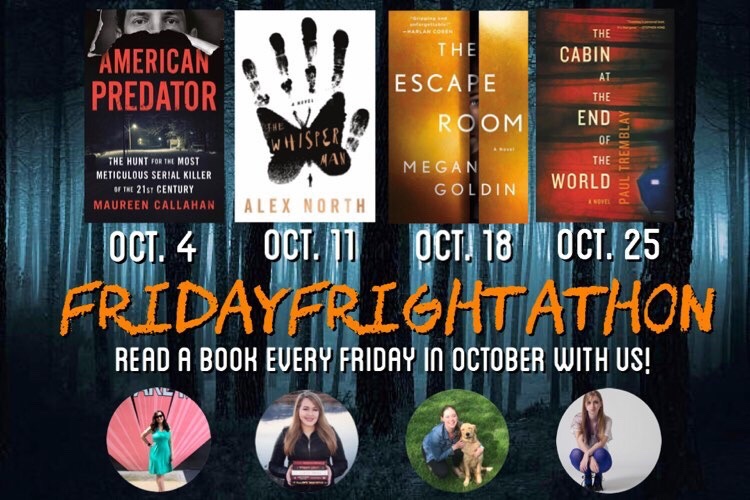 happy book birthday to my fave pnr series of the last few years! i’m so excited to jump into this one hopefully this weekend! 🗡❤️
happy monday, friends. i hope you’re all doing well and having happy reading! ✨
✨ march @owlcrate & @owlcratejr books ✨
happy second week of april, friends! what are you reading? ✨ i took the first week off to just focus on me, and my family and friends, and making some kpop content with all these exciting comebacks! but here are some things i’m planning to read this month and i’m very happy and very excited! 💗
today i got my first dose of the vaccine AND received my most anticipated release of 2021! thank you so much @torbooks & @shelleyparkerchan! i’m so grateful for this story and for this day! ☀️✨
<span>%d</span> bloggers like this:
<span>%d</span> bloggers like this: