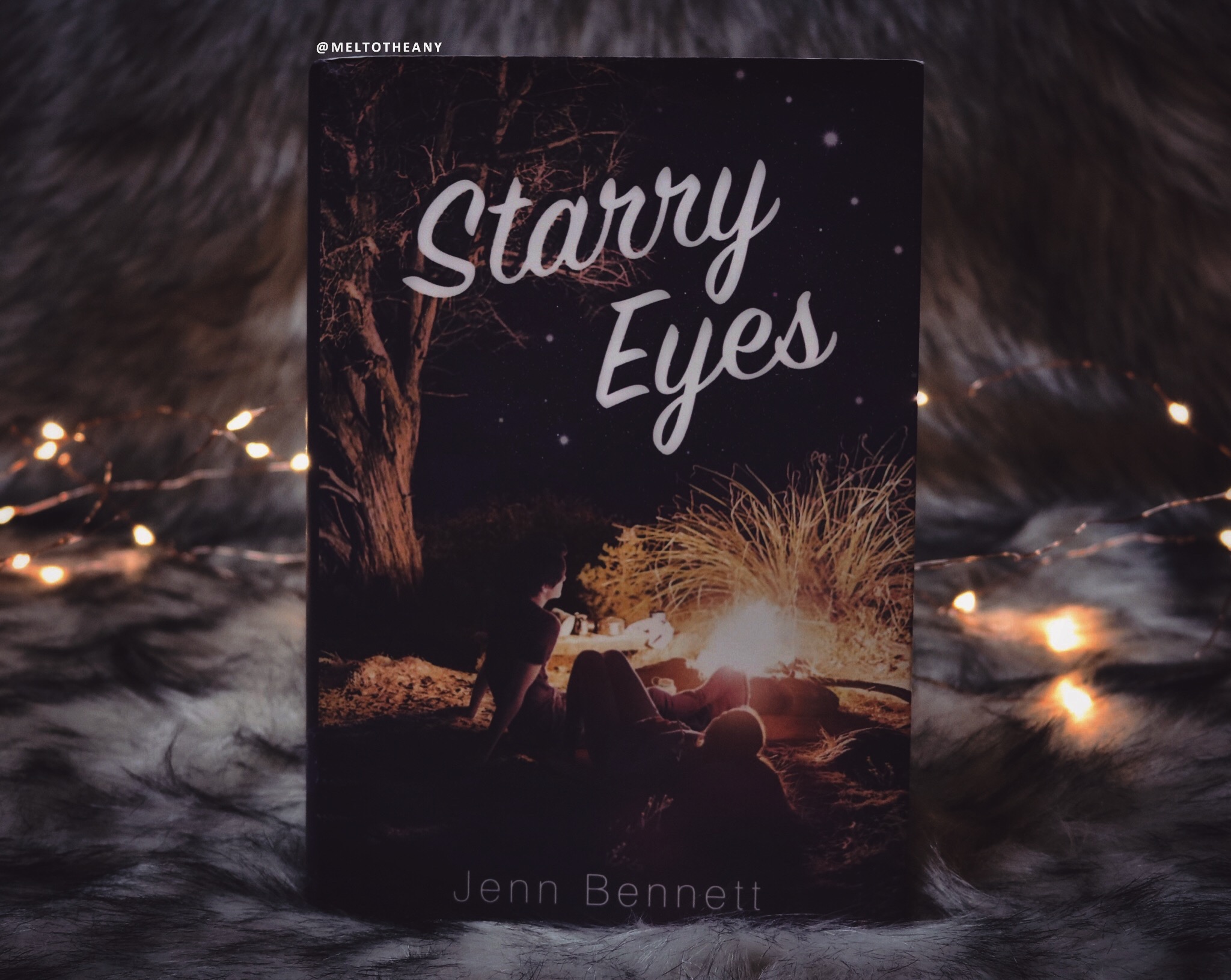 “A map of us. It’s years in the making, and it’s messy and convoluted, some of it even tragic. But I wouldn’t change the route, because we walked it together, even when we were apart. And the best part about it is that it’s unfinished. Uncertainty isn’t always a bad thing. Sometimes it can even be filled with extraordinary potential.”

Best YA Contemporary I’ve read all year? Yes. Best YA Contemporary I’ve read ever? Perhaps. From the beautiful romance, to the masterful different family dynamic depictions, to just having a story that made me smile on almost every page. Friends, this made my heart so very happy, and now I just want to read any and everything that Jenn Bennett has written and will write.

Basically, this is a story about two families, who live right next to each other, who also have places of business right next to each other. One family is two sapphic women and their son, who own a sex shop, unapologetically. And the other family owns some sort of health medical practice, where the father is embarrassed to be so close to a sex shop, while the mother and daughter do not care in the slightest. The families used to be close with one another, but a secret falling out has led to them not speaking at all. But, friends, I promise you, this is the best boy next door story I’ve read maybe ever.

➽ Zorie – Obsessed with all things astronomy, and even though she has been isolating herself from her old friends, when she gets the opportunity to go glamping with them, she takes it as an opportunity to shoot the stars and accepts. Zorie is also dealing with a probable secret that her father has been harboring, when she unexpectedly gets some of his mail.

➽ Lennon – Biracial, nerdy, and so very into hiking and camping. And because of a sudden unexpected turn of events, he is also going on the glamping trip, even though him and Zorie haven’t spoken as friends in a long while.

You all probably see where this is going, but what I didn’t see coming is them getting lost in the woods and becoming somewhat dependent on one another to survive. I for sure wouldn’t say this is a survival story, but there are some high risks that really kept me on the edge of my seat.

But obviously romance blooms and I couldn’t get enough of this story. I was honestly swooning, and the chemistry between these two characters was utter perfection while also being so damn believable. Also, this book was so sex positive! And I was completely living for it! Normalize healthy and consensual sex in YA, thank you! And thank you Jen Bennett, because she totally delivered in Starry Eyes.

I also want to touch upon Zorie’s relationship with her stepmother, because it was truly the best adoption relationship I’ve ever read in all my years. Joy was honestly the best side character; she’s Korean, she’s kind, and she’s the mother of my dreams, honestly. No spoilers, but when she told Zorie that she was the reason…. I cried so hard. Blood will only ever just be blood, and blood has nothing to do with who you claim as your parent, and this book honestly is five stars alone because of Joy and Zorie’s relationship. Again, my heart is so very full.

Overall, this book really just brought me so much bliss. It touched upon so many hard-hitting topics, the relationship dynamics were so expertly done, the family (both blood and found) was beyond words perfect, and the romance still has me weak in the knees. Seriously, I know I made this joke 102 times on Booktube, but I want to buy a tent and a rainstorm with Park Jimin. Okay. Pick up this book. Love you all, bye.

Content and Trigger Warnings: Ophidiophobia (fear of snakes), loss of a parents in the past, infidelity of a side character, talk of suicide, homophobia (always in a negative light), and grief depiction.