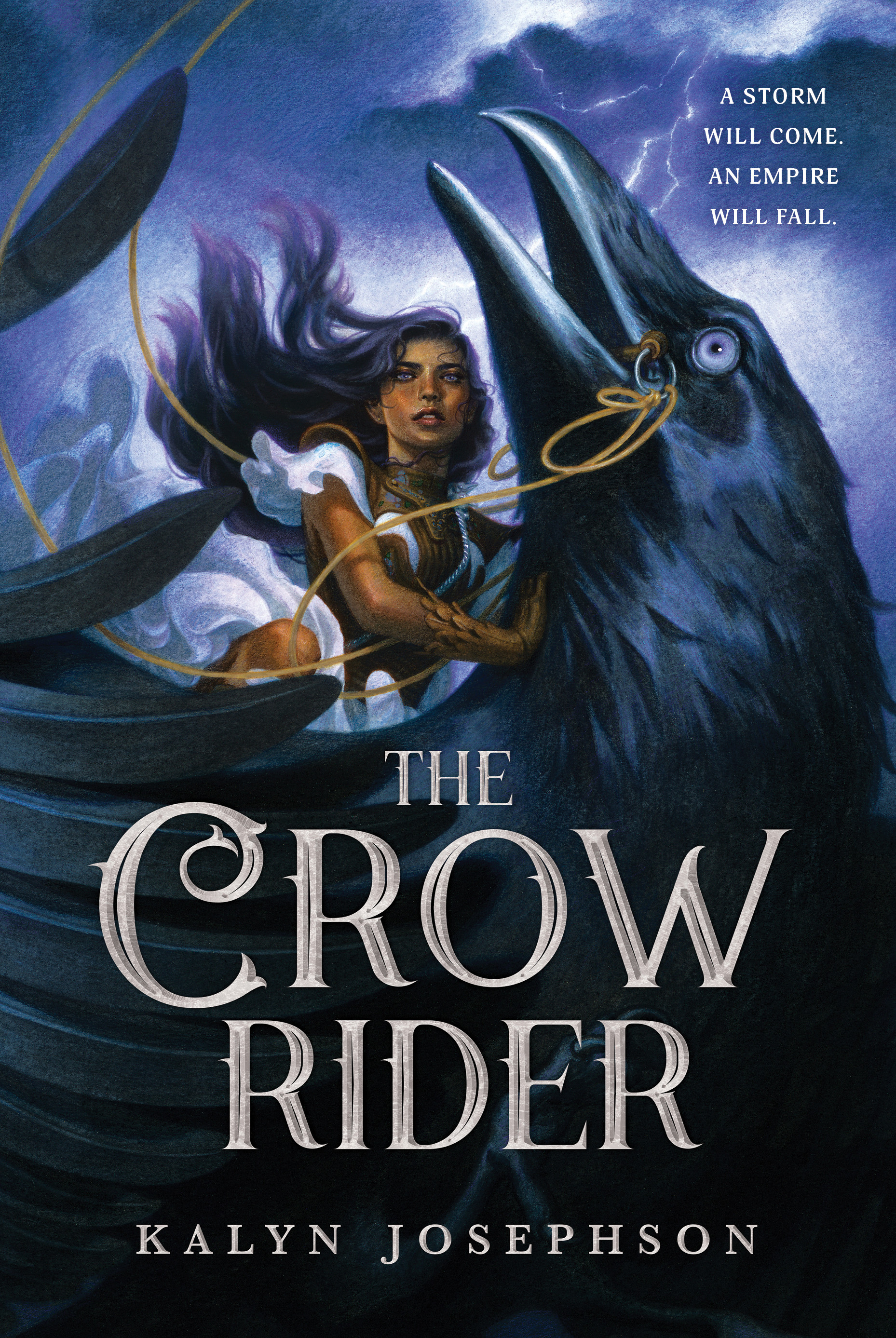 Princess Thia, her allies, and her crow, Res, are planning a rebellion to defeat Queen Razel and Illucia once and for all. Thia must convince the neighboring kingdoms to come to her aid, and Res’s show of strength is the only thing that can help her.

But so many obstacles stand in her way. Res excels at his training, until he loses control of his magic, harming Thia in the process. She is also pursued by Prince Ericen, heir to the Illucian throne and the one person she can’t trust but can’t seem to stay away from.

As the rebel group prepares for war, Res’s magic grows more unstable. Thia has to decide if she can rely on herself and their bond enough to lead the rebellion and become the crow rider she was meant to be.

(Warning: Spoilers for The Storm Crow!)

With a flash of his wings, Res leapt onto the back rail of the ship. The sky darkened. Clouds began to form, gray and heavy with impending rain. They materialized from the air and spread outward like a ripple of water. Our bond hummed, a steady beat of magic that danced along my skin like the brush of a charged wind.

The clouds crackled with power. Beside me, Samra muttered a prayer that I couldn’t make out over the rising winds, one hand clenching the rope knots at her belt.

The Illucian sailors seemed to have realized something was happening. People scurried across the deck, adjusting sails and—my breath caught. Two massive harpoon launchers were fastened to the front of the ship, the spears loaded.

Doubt crept onto my shoulders like a hissing snake. This was my plan. My call. If this failed, if Res’s storm broke atop us—I caught Kiva’s gaze, and the steadiness behind it centered me. There was no time to second-guess myself. This was happening.

The sails caught the wind, and the ship lurched forward. Res let out a shrill cry. His wings lifted slightly, as if eager to catch the draft. I felt my excitement mirrored inside him, felt it sling across the connection between us in a flurry of energy.

Attack the ship! I sent an image of lightning striking the Illucian ship from above. Energy crackled around Res’s body. It sparked in the sky, the clouds set alight. Thunder boomed, breaking across the sky like an earthquake.

Our sails strained, but even with the increased speed, we were too close to the Illucian ship. We’d be in range of their arrows.

“Res!” I called above the wind.

He cawed back, and a bolt of lightning struck the sea feet from the Illucian ship. “Again!”

“She’s going to get us all killed!” A sailor’s voice snapped. He threw a hand at the gathering storm. The clouds had spread, blanketing the sky in darkness. The lightning crackling around Res’s body had grown, sparking and gnashing like a pack of vicious hounds.

We were losing control.

Something snapped. A rope came loose below. It cut through the air like a whip, nearly catching a sailor around the throat. He stumbled back, avoiding it, but at the same moment a heavy wave struck the ship, careening over the edge and across the deck.

When it pulled back, he was gone.

Another boom sounded, deeper and more resonate than the crack of thunder. Wood splintered as a harpoon arrow pierced what remained of the mainmast, sending sharp fragments raining in all directions. Boom. A second harpoon bore through the mizzenmast.

As the ropes retracted, the wood groaned and the space between the ships closed. The rolling waves tossed us together, turning The Aizel so we ran parallel to the Illucian ship. Soldiers stood along the topsails. Another held a hooked board to create a walkway. As the board fell, linking us together, and the soldiers leapt from the sails with rope in hand to swing across the roiling sea, my eyes found one figure among the rest.

Razel stood a mere few feet away. The edges of her moonblades stretched from her shoulders like wings. She met my gaze and smiled.

Then everything erupted into chaos.

➽ About the Author: 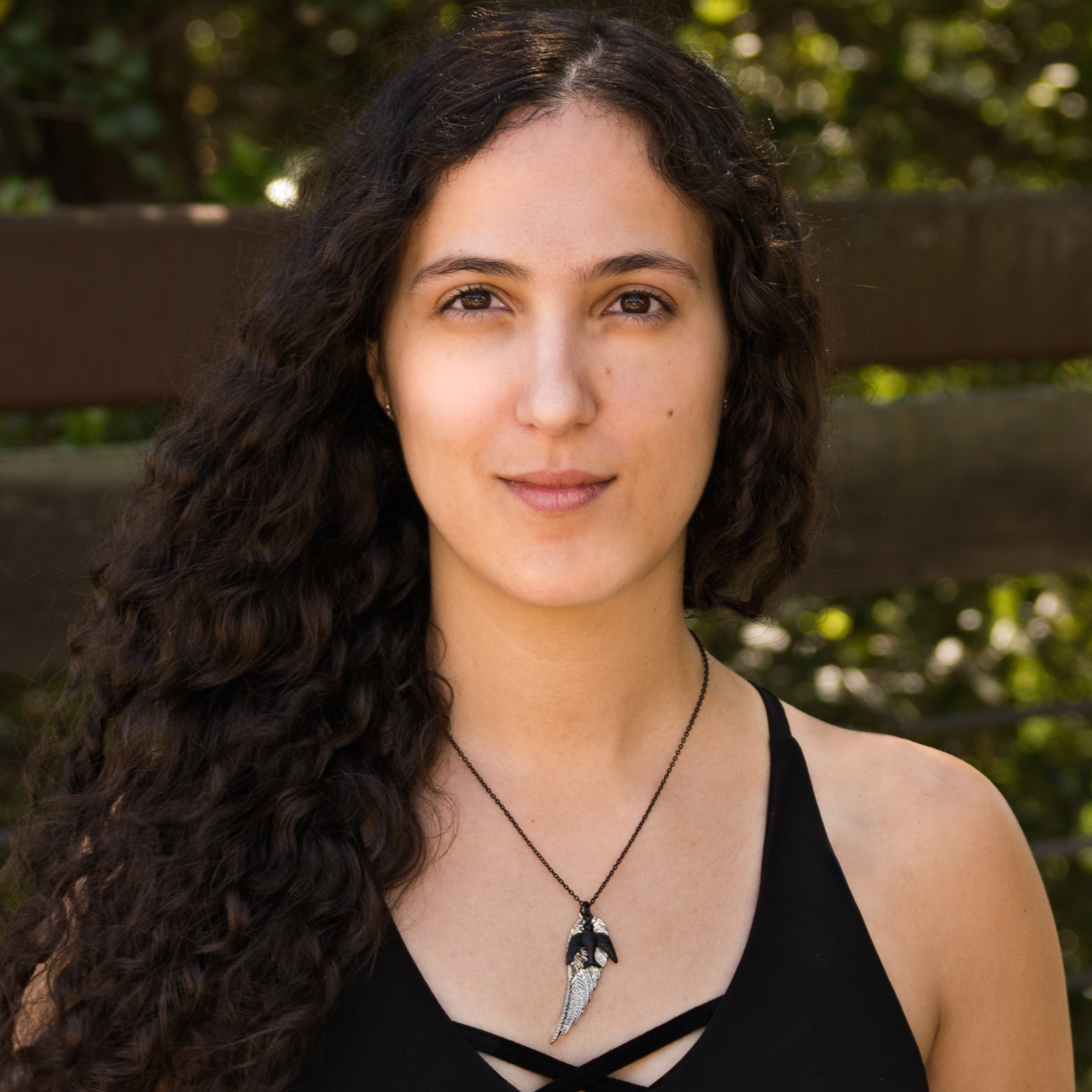 Kalyn Josephson is a fantasy writer living in the California Bay Area. She loves books, cats, books with cats, and making up other worlds to live in for a while. She is also the author of The Storm Crow. Visit her at kalynjosephson.com.

4 thoughts on “Cover Reveal | The Crow Rider by Kalyn Josephson”