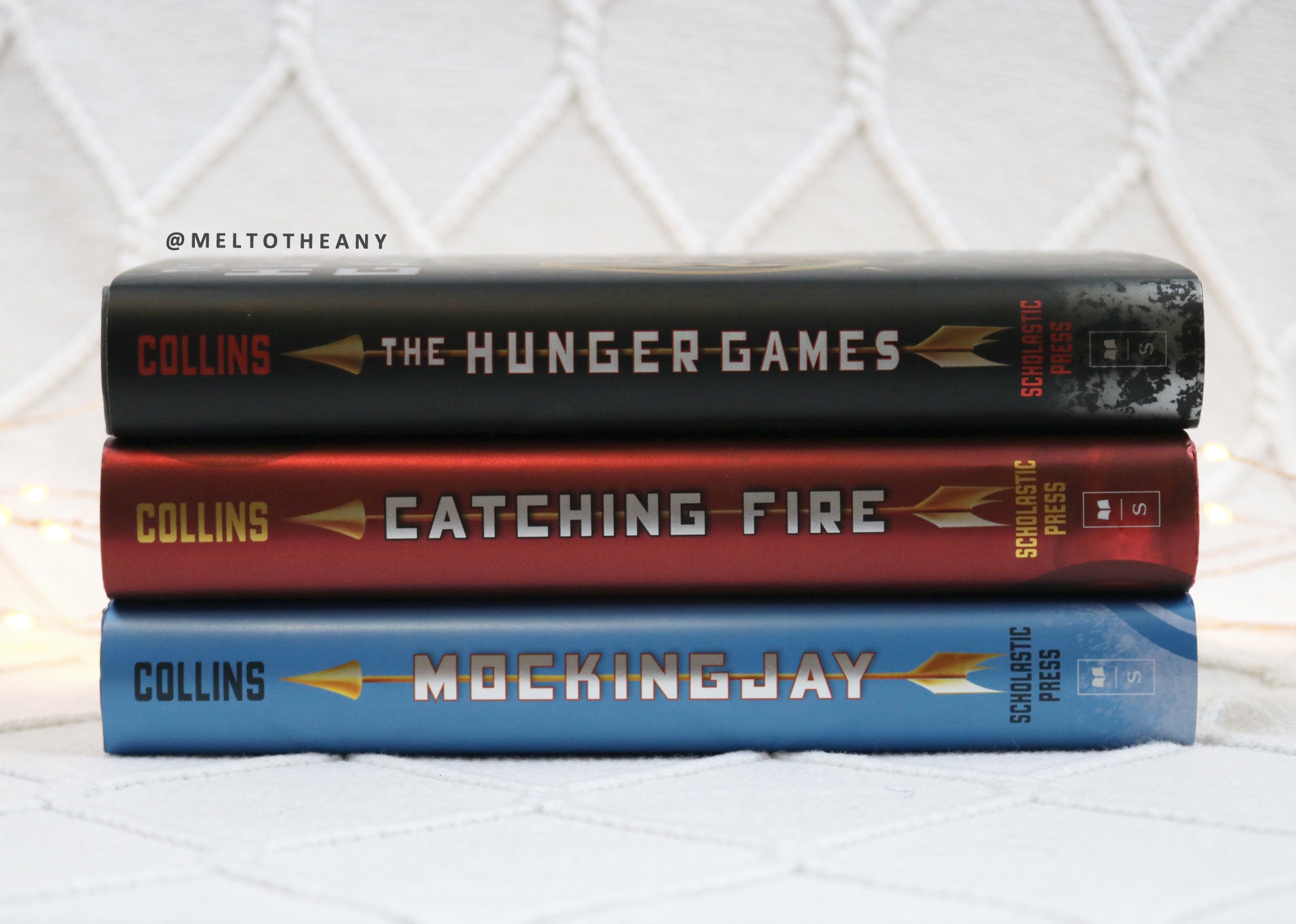 4895 members
Hello! This is a book club, hosted by four Asian book reviewers, dedicated to boosting marginalized voices and celebrating diverse books, while always focusing on authors of color! And we would be so honored if you read a book alongside us each month! 🐉☕

Our Next Book Pick: