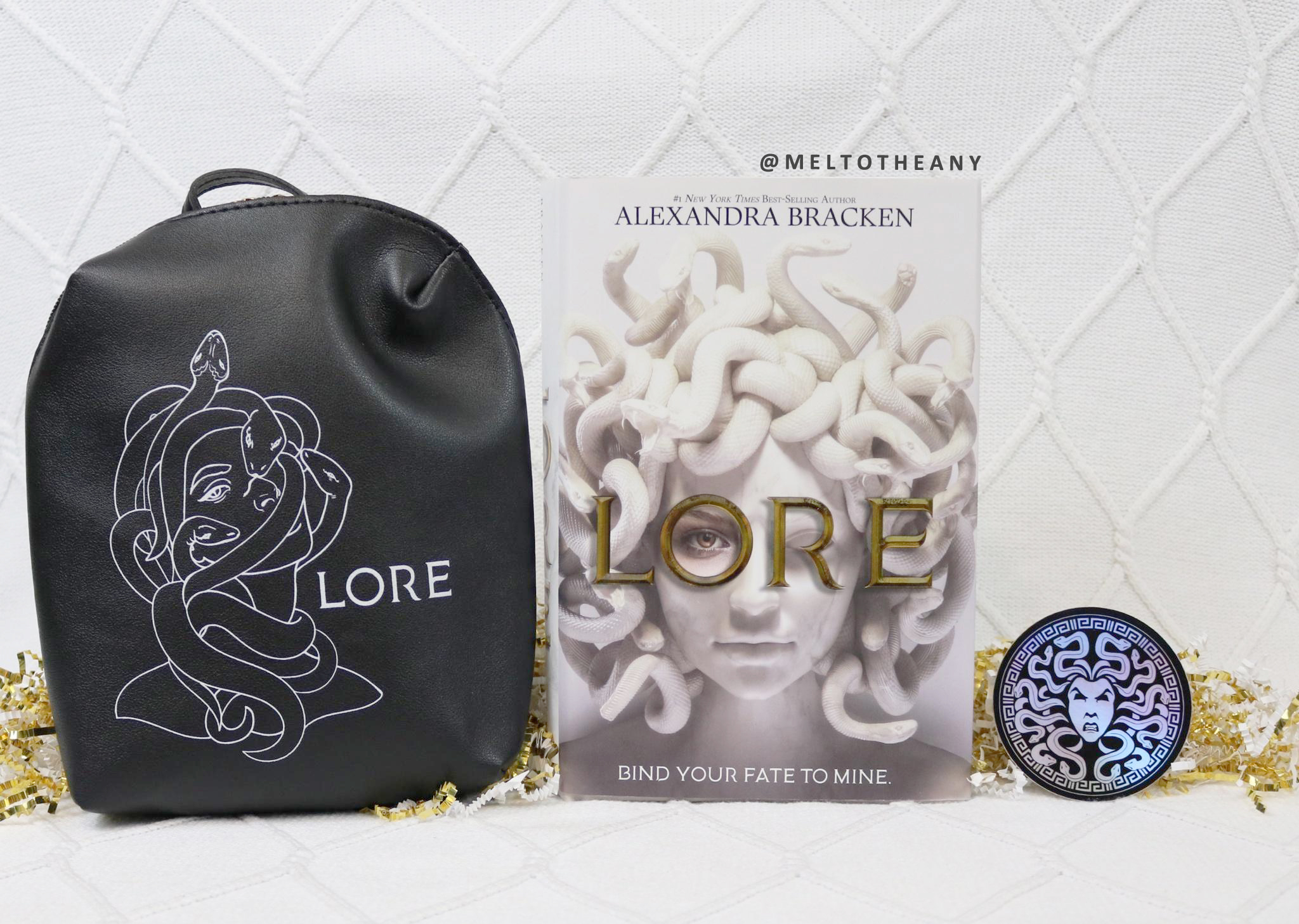 “Nine gods have betrayed me and now demand cruel revenge.”

Nine gods have been abandoned by Zeus as punishment for a rebellion filled with betrayal. Since the banishment, these nine gods are forced to walk among humans like mortals, while carrying out their bloodline. Yet, every seven years, the Agon takes place in a city for seven days, where all the descendants from all of these ancient bloodlines can kill the god they descend from and take their powers (and immortality) for themselves. And the start of a new Agon is finally here, and is going to take place in New York City, yet our main character is haunted by the last Agon where her family was brutally murdered.

➽ Melora Perseous (Lore) – of House Perseus, underground fighter, trying to block out the loss of her family in the past, and the recent loss of another loved one. Lore is also last of her bloodline.

➽ Gil – Recently passed away, but the one who became a family with Lore and Miles these last few years.

➽ Athena – Betrayed by her sister, Artemis, and one of the last original gods, yet is wounded so badly at the beginning of this book that she makes a deal with Lore so they can both try to get revenge.

“I will help you survive this week, and you will destroy the god once known as Aristos Kadmou, the enemy of my blood”

And so, Athena and Lore’s lives in this Agon are forever intertwined, while they try to survive in New York City, and try to get the vengeance they so desperately have wanted these last seven years against a new god called Wrath. But things change even more so when Lore realizes she is a lot closer to another god than she realizes, and she also is quickly realizing that things are a lot more personal than she ever imagined. Especially when Wrath wants to kill all the gods, regardless of bloodline and regardless of transferring magical abilities and artifacts attached to those bloodlines.

The premise and set up was truly amazing, and I was invested after the very first chapter! But I will say, this book felt a bit too info dumpy at times for me, and I imagine if you didn’t know much about Greek mythos this story could get extra confusing, but I really did overall enjoy it each time I picked it up. Truly, it made me realize how much I do miss reading urban fantasy, and I think the New York setting was very genius for the Agon. I loved learning about all the different types of magic and all the different artifacts, but I do wish they were woven into the story a little better, even though I was being all sidetracked like “wow I love this shield and I’m going to spiral about Dota AND the Iliad because of it and my nerdy ways!” And even though I did love the New York setting, I would forget that this was set in modern times, especially any scene with Wrath and any scene showing us Lore’s past. Then we should see Castor’s medical treatment in the past, or they’d mention New York bagel styles and I’d be reminded, but a bit of whiplash while reading.

I also want to briefly mention, and I do not want to be too personal, but childhood cancer is something that is very close to my heart and something that impacts every day of my life, so reading a book about a boy who had to go through multiple rounds of chemotherapy, radiation, and stem-cell transplants, for a cancer he had to fight twice, to get to see him be a modern-day Greek God… it was just very powerful. I can’t even think of another YA book where we get to see a young side character be impacted by cancer and see those around them be impacted by it too, and not have it be the focal point of a sad story starring it. I just wish we had more representation for this very real situation where people’s lives are so heavily influenced by this disease that impacts so many children every single day. (This is one of the few triggers I do personally have, but I thought it was very well done, and it made my heart very happy to read, and I wish more children and young adults living with cancer, or living in remission, could read stories that give happy and hopeful endings.)

“It’s okay to want good things […] and to believe that you deserve a good life.”

Overall, I really liked this unique spin on Greek mythos, and I really enjoyed how this author intertwined this story in a modern day setting. I think it was a solid standalone, and I was very impressed with the characters, so many of the themes, and the central discussions of found family and second chances, and the constant reminder that there is no “right way” to heal from trauma and grief. Also, I will always love a good reclaiming of Medusa and her whole entire monster story. Be still, my Circe loving heart. But I really enjoyed Lore and Castor’s relationship. I loved the Van and Miles and truly were amazing side characters.

“And now history remembers her as a villain who deserved to die.”

Content and Trigger Warnings: a lot of blood depiction, murder, loss of a loved one, graphic torture depictions (some to children), graphic violence, gore, sexual assault, grief depiction, ptsd, child abuse, threat of pedophilia,, threat of rape, implied pedophilia, slavery, talk of cancer (leukemia), child cancer (and mention of chemo, radiation, stem-cell transplants, etc.), mention of heart attack, mention of cancer coming back, bombings, explosions, brief mentions of suicide, and war themes. This is a pretty dark book, and it surprised me a lot with the constant learning of the torture that happened to Lore’s family in the past, so please use caution and make sure you are in the right headspace.

11 thoughts on “Lore by Alexandra Bracken”