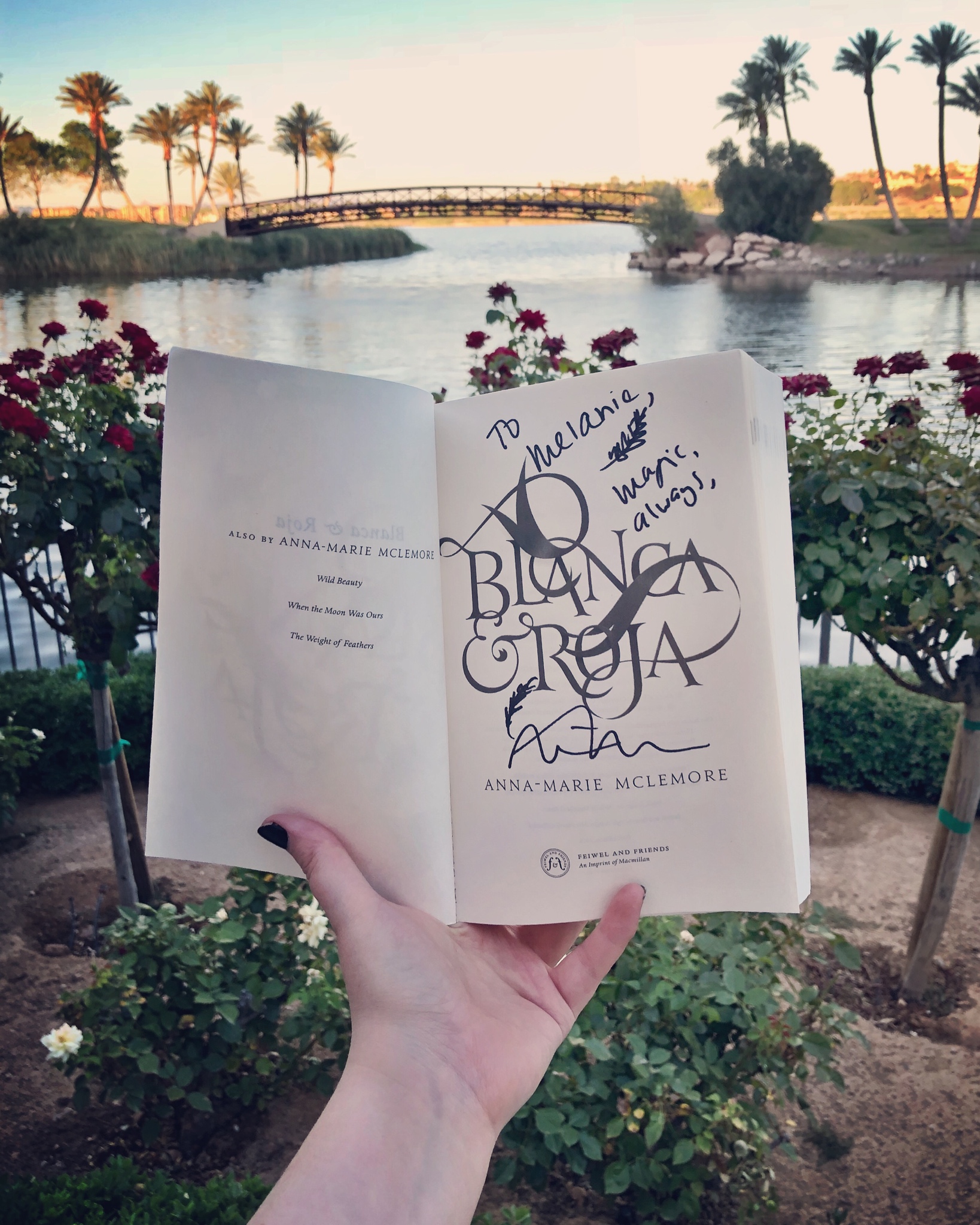 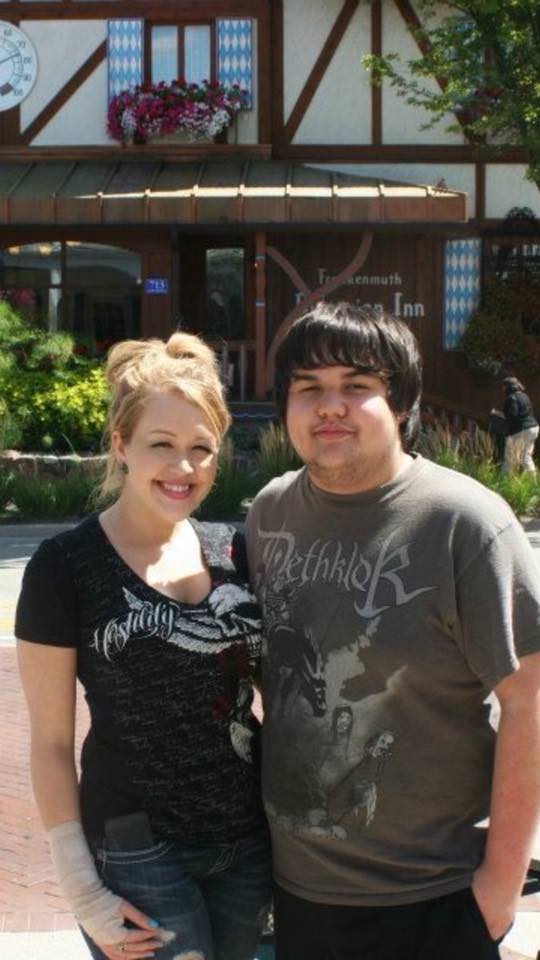 Hey lovelies! I hope you all had an amazing Christmas yesterday (for those of you who celebrate)! I wanted to do a little some special for the day after it, so these are the eighteen books I am most looking forward to in 2018. Some of these I’ve already read (and five star loved, hence them being on this list)! Some of these I have ARCS for and I hope live up to all the exceptions I’m putting on them! And some of these, I’m just wishful thinking. Regardless, I hope you guys enjoy seeing the books I’m most looking forward to, and hopefully I might introduce you to something that wasn’t originally on your book radar! 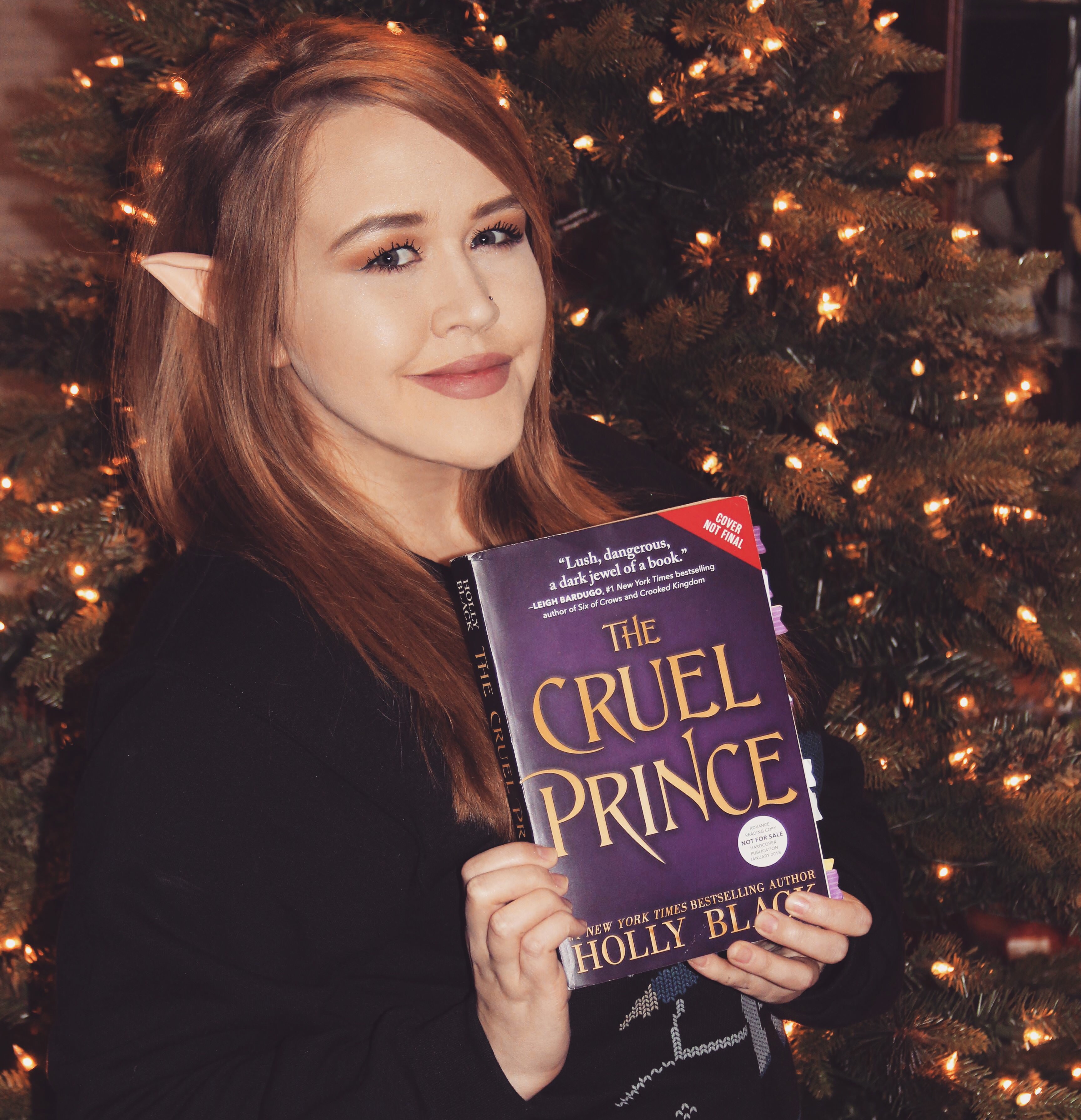 ➽The Muse of Nightmares (Strange the Dreamer #2) by Laini Taylor – No Date (If this gets pushed back until 2019 I’m actually going to be WEEPING for the rest of the new year!)

And like, should I really waste my breath letting you guys know how much I’m praying, hoping, and wishing for Doors of Stone and Winds of Winter to be actually released this year? Or, to just give us a set date for the future, so I can be happy in 2018? Again, I’m not wasting or holding my breath, but a girl can dream. What is the book you’re most looking forward to in 2018? Happy reading, lovelies! ❄☃💙