2020 has truly been the wildest of all years, but I still feel a bit of shock that we are already into summer here in the northern hemisphere! I always loved writing up anticipated seasonal release lists, so I wanted to make sure I didn’t miss another one! 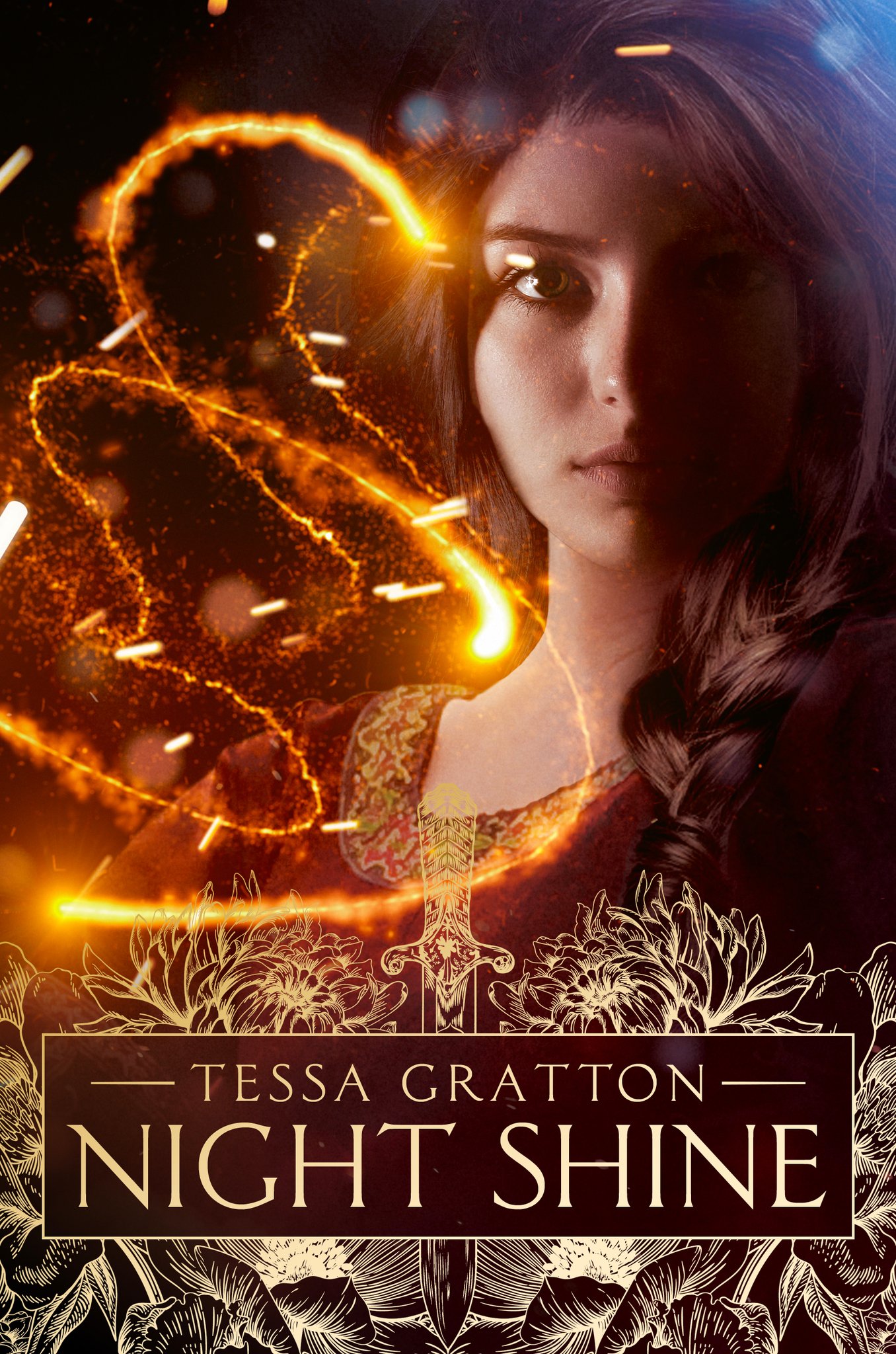 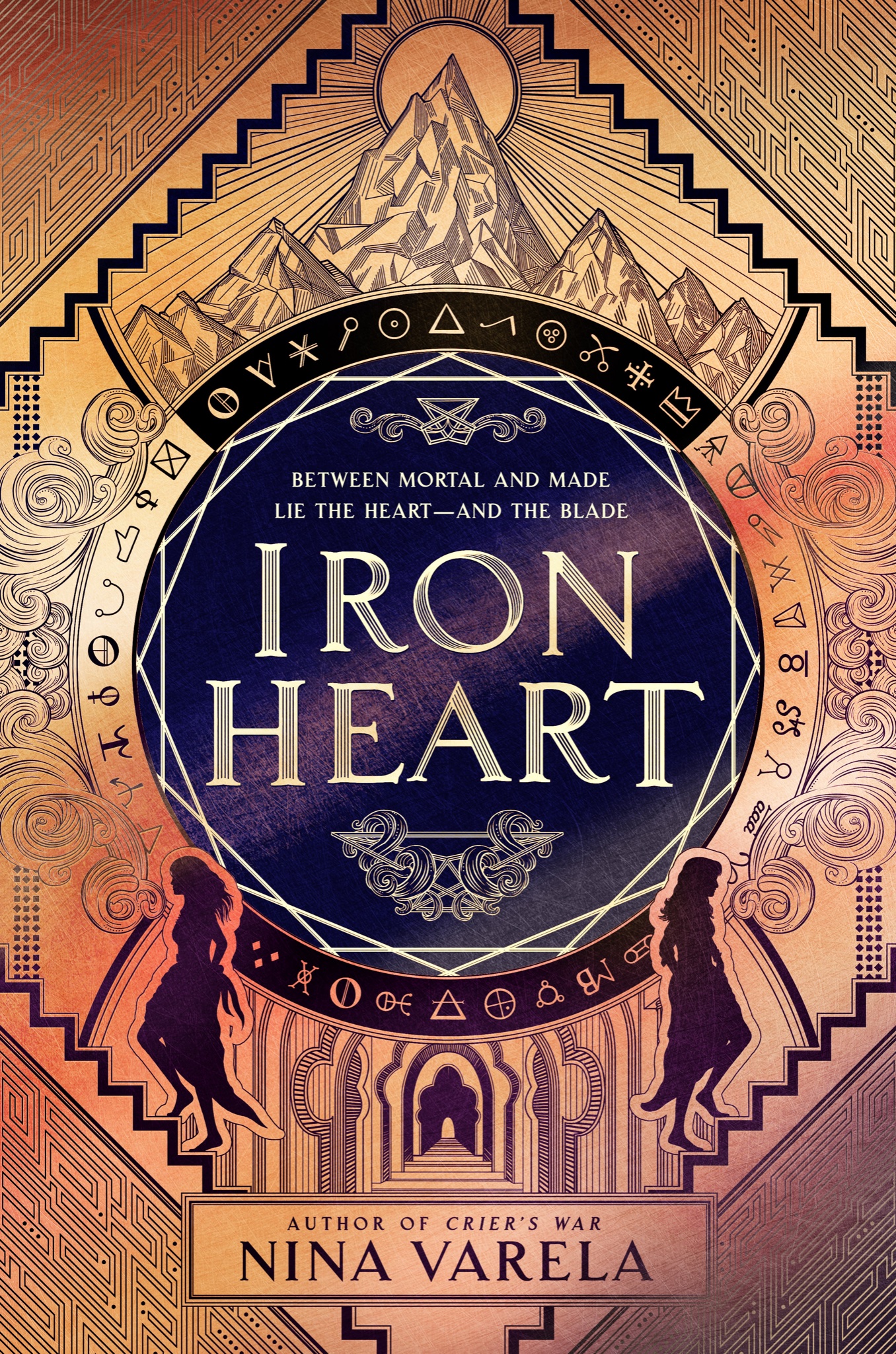 So many anticipated releases! I am without question most excited for Night Shine and Horrid though! I can’t wait to do this again for autumn releases and I hope to be able to do two lists; one of anticipated releases and one for the fall arcs I’ve already loved! Seriously, I’ve already read so many good books that are coming out this fall! I hope you all are having an amazing start to this new season, and I hope you all know how much i love you! Happy reading, friends!  💗

Hey, friends! Okay, so the “real” topic this week is actually “Series I’ve Given Up On/Don’t Plan to Finish” but I feel like I just told you all the seven books I’ve DNFed in my book reviewing life. Also, last Tuesday I posted Summer 2018 Recommendations That I’ve already Read! So, this week I want to talk about ten books that also come out in Summer of 2018, but that I haven’t read yet and really want to! And without further ado, here they are: 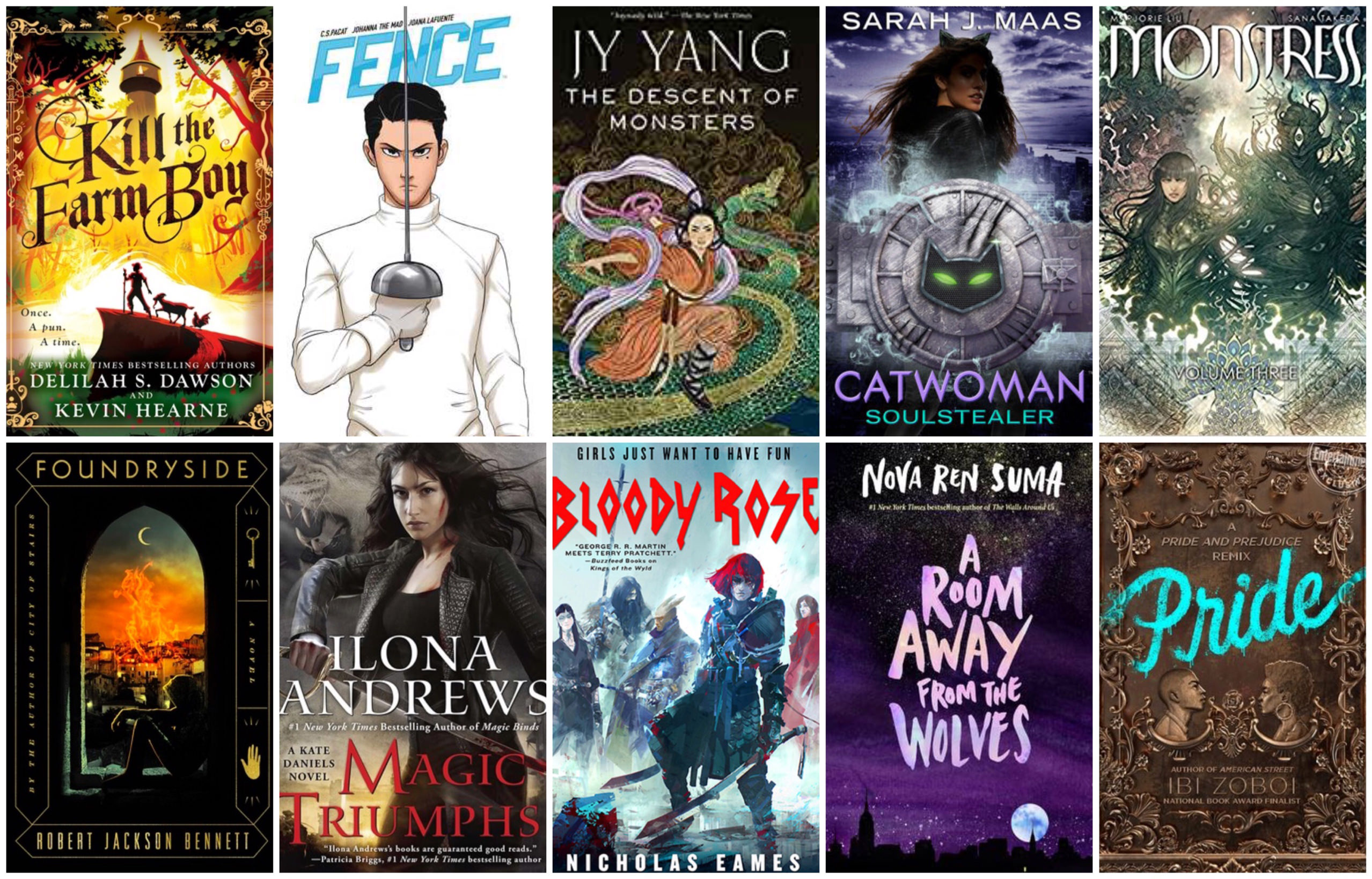 ➽ A Room Away from the Wolves by Nova Ren Suma
September 4th, 2018 by Algonquin Young Readers

I hope I love all of these, and I hope if you give any or all of them a try that you will fall in love, too! And I hope you all have the most amazing Summer, that’s filled with unconditional love, pure happiness, good health, and amazing books! Happy reading, friends! ☀👙🍦

Since yesterday was the summer solstice for the Northern Hemisphere, I just wanted to give you all five summertime recommendations! All five of these books I love with my whole heart, and I think they would be such perfect summertime reads! Like, I immediately want to go to the nearest body of water and reread all of these again! But I hope you all enjoy these recommendations, loves! 🏖

➽ The Hating Game by Sally Thorne 💕
This is one I see all the time on beach reads recommendations! But that’s because it is honestly the perfect summer time read! It’s so sweet, and so swoony, and I think this is also a great doorway book to get into romance!

➽ Wild Beauty by Anna-Marie McLemore 🌺
Family, flowers, and falling in love. This book means the world to me, and I read it at the end of last summer and still can’t stop thinking about it. Lush and beautiful writing, amazing character direction, and a heartwarming story that I totally recommend for you all this summer!

➽ The Wicked Deep by Shea Ernshaw 🌙
The Wicked Deep has a really cool summer aspect, but everything comes to fruition on the summer equinox! And this has hardcore vacation and traveling vibes, too! And I think this book has a lot to offer for so many different types of readers!

➽ Geekerella (Starfield #1) by Ashley Poston 🚀
This is such a fun, summer time book, that focuses on all things geeky! This stars a boy and a girl that are communicating through text messages, in a Cinderella retelling, where they will meet at their favorite fandom’s convention!

➽ The Bird and the Sword by Amy Harmon 🕊
This is probably the best Fantasy Romance I’ve ever read in my entire life. It is such a beautiful blend of the two genres that highlights both. I couldn’t put this down, and I devoured it in one sitting! I hope I get to book two this summer on the beach!

Okay, loves! Let me know if you’ve read any of these! Or if you’re going to! Also, feel free to recommend me beach reads, because I’m always on the hunt! Also, if you’re looking for 2018 summer releases that I’ve already read and loved, check out this post! And I hope you all have such a wonderful summer, filled with all the good stories! 🌻☀💛 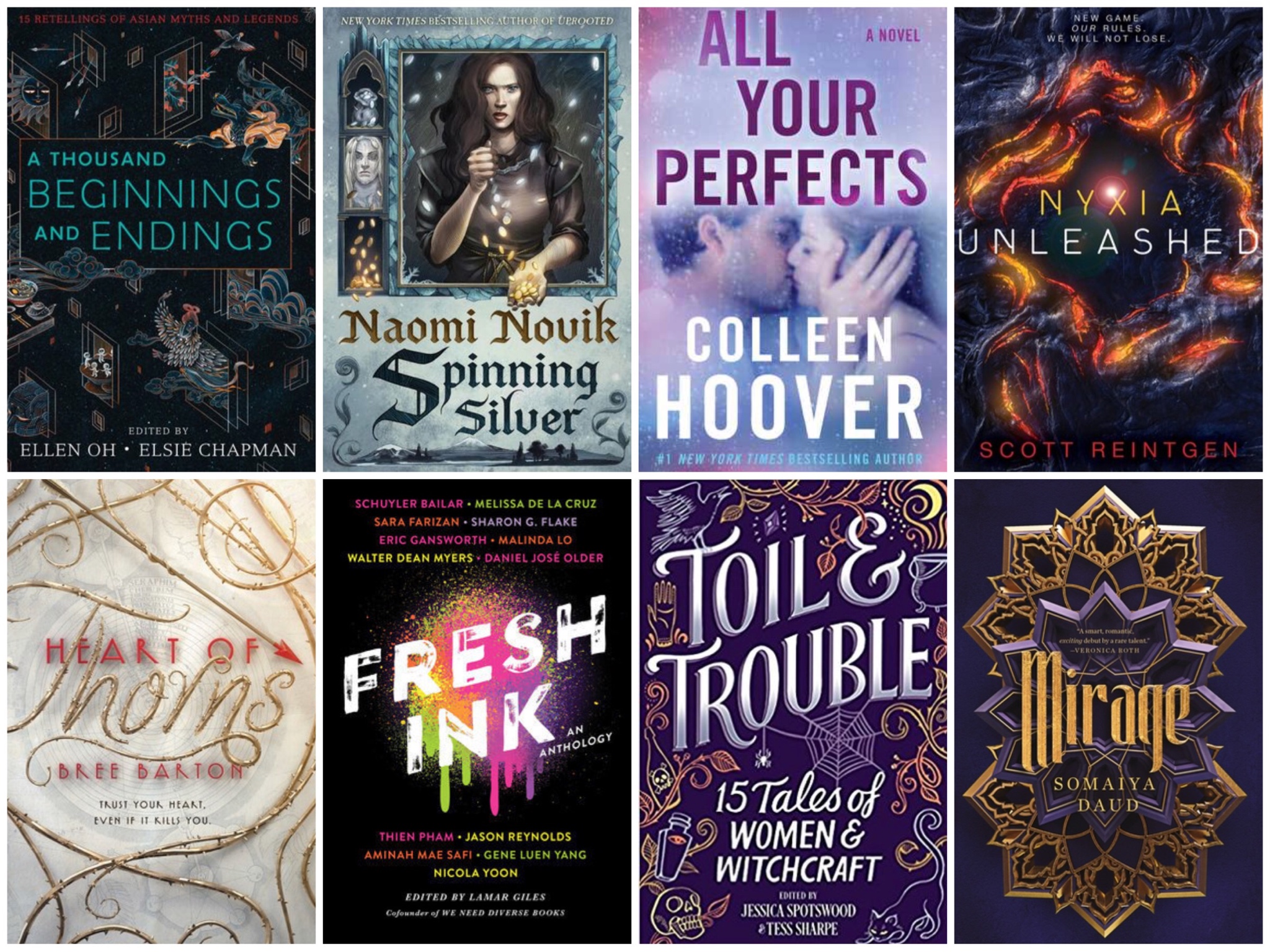